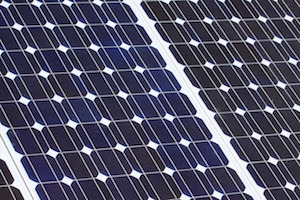 A simmering fight to keep renewables out of Florida’s energy mix is approaching a boiling point in November, underscoring the need for smarter energy policies and easier solar access  offered by Florida Solar United Neighborhoods.

The organization, know as FL SUN, aims to unlock significant untapped solar power potential in the Sunshine State by building out a network of dedicated solar cooperatives to spur larger-scale installations in communities across the state. 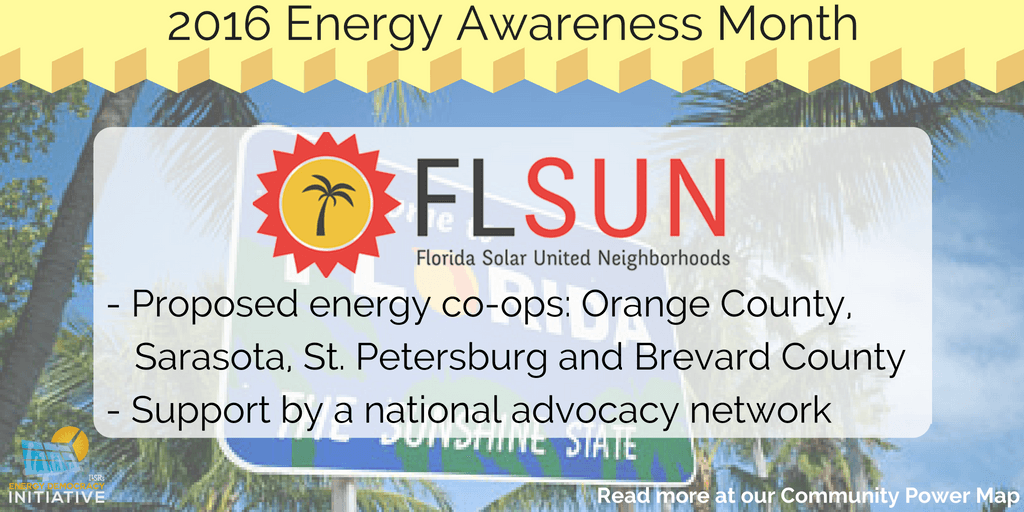 That effort could stall out if Florida’s investor-owned utilities tighten their chokehold on the marketplace in November. Several of them, including Duke Energy and Florida Power & Light, are bankrolling a campaign that allows utilities to stifle energy savings for solar customers.

Deceptively titled “Rights of Electricity Consumers Regarding Solar Energy Choice,” the proposed constitutional amendment would effectively rule out gateways for homeowners to dip into distributed generation that allows them to save energy while driving down their monthly electricity expenses.

In particular, the ballot measure would prevent Floridians from leasing solar panels, a tool that substantially reduces upfront costs to help more households skirt around monopoly utilities by generating their own power. Disguised as a consumer-friendly policy, the amendment garnered the thousands of signatures it needed to land on voters’ ballots next month.

The provision, dubbed “Utilities for a Strong Monopoly on Power” by one local newspaper, underscores that investor-owned utilities are playing a misleading game. Their outdated business model leaves customers little choice in the power they use, despite modern technology that makes solar a cheaper, more viable option.

Alongside its allies, FL SUN has sought to derail the amendment by raising awareness of its potential toll on solar development, and in turn, consumer choice. Even as solar detractors dig into their campaign, FL SUN remains focused fostering a robust renewables market in Florida.

The organization has unveiled plans for four co-ops — based in Orange County, Sarasota, St. Petersburg and Brevard County — to bolster local power production. The co-ops will target homeowners, frequently unaware of cost savings tied to solar or hamstrung by restrictive solar policies.

The budding FL SUN co-op network mirrors those in a handful of other U.S. states, including Virginia, Maryland, and West Virginia plus Washington D.C. — all championed by the Community Power Network.

The structure allows co-op members to essentially buy in bulk, leveraging their numbers to trim as much as 20% from the cost of each solar system. Through a competitive bidding process, members select a single installation contractor to mount systems on their homes. Through 2015, the Network’s cooperatives had helped install more than 6.5 megawatts of solar that serves thousands of participants.