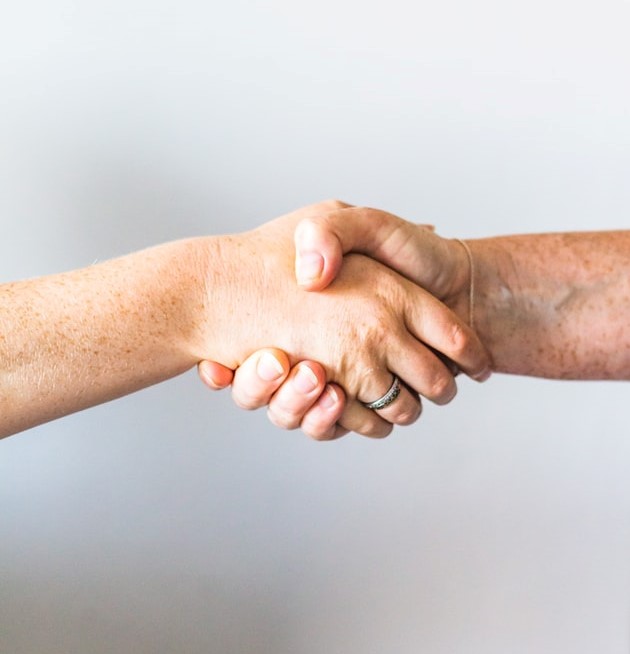 Ørsted to begin process to identify next CEO

After eight years, Henrik Poulsen has resigned his position as CEO of Ørsted, effective 31 January 2021. The Board of Directors has initiated a process to identify Ørsted’s next CEO. Poulsen will be nominated for the company’s Board of Directors at the next annual general meeting (AGM) in March 2021.

The announcement does not change Ørsted’s financial guidance for 2020, nor the announced expected investment level for 2020, said the company.

Poulsen says, “Together, we’ve transformed a Danish utility predominantly based on fossil fuels into a global leader in green energy, which was ranked as the world’s most sustainable company earlier this year. In the process, we’ve increased the market value of the company by several hundred percent. We’re now at a point where the transformation is completed, and we’ve built a strong platform for global growth.”

Regarding his own plans, Poulsen continues, “I’ve not made any decisions about my future plans. I’ll find other challenges where I can make a contribution. Time will show where, when, and what type of role.”

Thomas Thune Andersen, Chairman of the Board of Directors, says, “We regret his decision to resign as CEO of Ørsted, but we, of course, respect his wish to free up more time for other activities. We’re pleased that Henrik has accepted our offer to nominate him for Ørsted’s Board of Directors at the AGM in March 2021.”