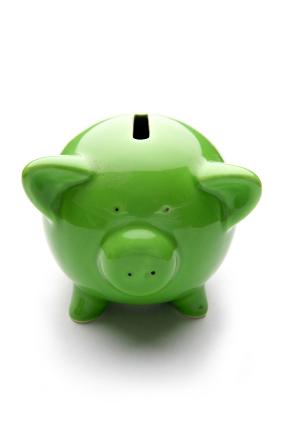 Many of you will be aware of the Green Deal that was launched as recently as the 28th January 2013. It was introduced to help the public take on board energy saving measures to their properties but without having to find the funds to meet all the up front costs.

The first stage in the process is to have a Green Deal Assessment carried out resulting in a Green Deal Advice Report being produced that gives a detailed explanation of what improvements the property owner can make and an indication of the potential savings that can be made to the energy bills.

Between launching the scheme and the 30th June 2013 about 44,000 homes had one of these assessments carried out in the United Kingdom.

Since launching the scheme there have been two surveys carried out by GfK NOP on behalf of the Department of Energy and Climate Change with a view to finding out what homeowners have done or intend to do to improve the energy efficiency of their properties following having an assessment undertaken. The results of the first survey were published in June and the latest set of results has been published in the last few days.

We have looked at the second survey and believe that the results from it make interesting reading. We have extracted some of the findings from the comprehensive twenty-five page report for your perusal.

Of the 900 households that were contacted to ask to participate in the survey that had an assessment carried out, 499 households (55%) agreed to participate. Of those, the main motivating reasons for having an assessment carried out were that 61% wanted to reduce the amount they were spending on the cost of providing energy, 58% took part as they did not have to pay for the assessment and 40% wanted to discover how they could make their properties more energy efficient.

When people were asked what they intended to do following the assessment or what they had done, 28% stated that as a result of the assessment they had installed all the recommended energy saving measures, 4% stated that they were in the throes of having them installed, 17% said that they will either probably or definitely going to have them installed, 11% may or may not have all the installations carried out, 28% probably will not or definitely will not have all the installations carried out and 11% had yet to make a decision.

The above information does make interesting reading and we would welcome people’s thoughts on this survey. The price of solar panels has come down of late but can anything else be done to persuade those that obviously would need a lot of convincing to seriously consider having solar panels installed?