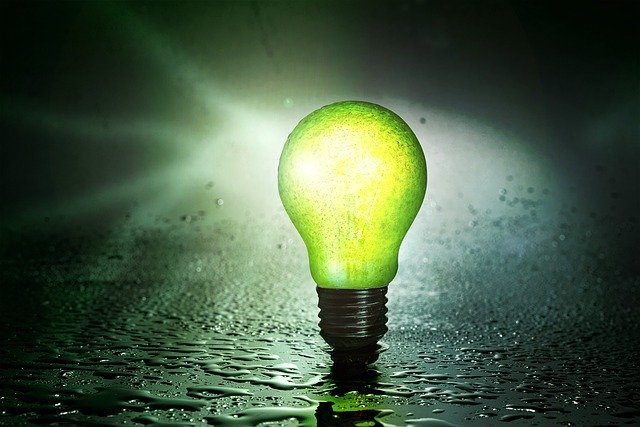 Great Britain broke the record for the longest period of electricity generation without coal, according to energy data analyst EnAppSys.

The previous record of 18 days, 6 hours and 10 minutes was set at 21:25 on June 4, 2019. The new record set on 28 April 2020 is due to a reduction in the size of the available generation fleet and low demand due to the coronavirus pricing coal out of the market.

This coal-free period has been largely spurred on by record amounts of solar generation. The UK has seen more than 1 TWh of solar power put on the grid in this period – enough to boil water for over 25 billion cups of tea or drive 6.7 billion kilometers in a Nissan Leaf.

This really speaks to the UK’s energy transition, which is seeing coal priced out the market and renewables expand.

Currently only five coal-fired generation units are available to run: one at Drax near Selby, two at Ratcliffe on Soar near Nottingham and two at West Burton near Gainsborough. Some extra units are due to become available through the year ready for the winter, doubling the capacity at these three power stations.

This record only applied to the island of Great Britain as the Kilroot power station which burns coal is still used in Northern Ireland to help with system stability issues.

EnAppSys said that any comparison of coal usage in Britain against other countries should include a consideration of two sources of coal: “hard coal”, which is what people in GB would consider to be coal, and “lignite”.

Hard coal use has declined from a peak of around 69 GW in early 2015 to around 17 GW now at the height of the corona crisis. In contrast, lignite use has remained historically high but has only recently started to drop, due to closures in 2019 and now the coronavirus effect, to an historic low of around 16 GW from previous peaks of 42 GW.

Phil Hewitt, director of EnAppSys, said: “Whilst hard coal (which is more expensive to extract in Europe) has been declining, the cheap extraction costs and social and political cost of closing down the lignite industry has meant that this area of the European fuel mix has taken longer to reduce.

“The rapid reduction in use of coal in Britain has been due to the introduction of the carbon price support which has made coal uneconomical except when prices are high (typically in the winter) or when National Grid Electricity System Operator (ESO) has a need for a certain power station at a certain point in the network. This reduction of coal alongside the build-out of renewables has resulted in a reduction of CO2 intensity of electricity production from around 450g/kWh in 2010 to around a third of that at 150g/kWh.

“The speed of transformation of the power industry and the ending of its long relationship with coal has been one of the stories of the UK’s transformation into a green energy pioneer. It is difficult to see why any coal stations should run again at the moment as the low demand due to the coronavirus crisis continues along with the low prices of summer. This year should be the first year with a coal-free month since coal was first used to create electricity continuously in London by Thomas Edison at 57 Holborn Viaduct in 1882.”