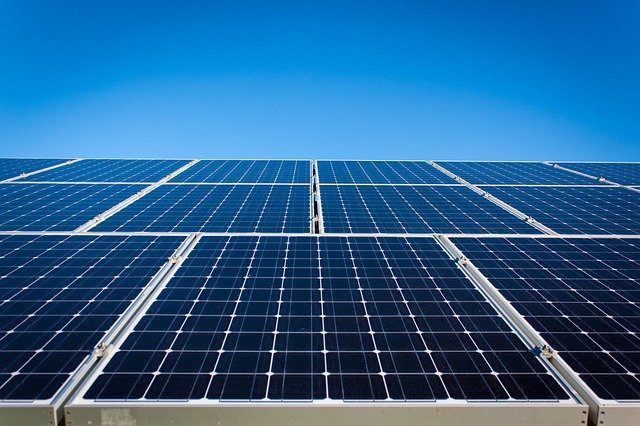 San Francisco-based Candela Renewables announced this week that with Google has signed a PPA with the company for 140 MW of solar power that will be produced in Texas and sent to the ERCOT power grid. As part of the agreement, Candela will develop a new solar power project, boosting the local economy as a result of the investment and creating new construction and permanent full-time jobs.

Over our years working together, the team at Candela has pushed itself to not just develop renewable power and storage projects, but to create projects and find partners that move the entire industry forward in innovative ways that have an impact beyond an individual piece of infrastructure.

Candela said that the agreement is a part of Google’s largest renewable energy purchase ever, announced by Google in September 2019, which is also the largest-ever corporate purchase of renewable power – overall, a 1,600 MW package that will comprise 18 new energy deals, of which Candela’s PPA is a part.

In total, the 18 new deals span the globe, and include investments in the U.S., Chile and Europe, said Google.

In the U.S., the company is purchasing energy from 720 MW of solar farms in North Carolina (155 MW), South Carolina (75 MW), and Texas (490 MW)—more than doubling the capacity of its global solar portfolio.