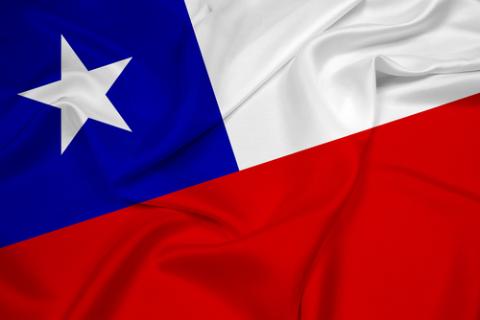 German state-owned bank KfW will advance a 100 million-euro ($123-million) loan for the 110-megawatt plant being built by a unit of Spain’s Abengoa SA, the lender said today in an e-mailed statement. Germany’s environment ministry will back the project by providing interest subsidy and consulting services, it said separately.

“This project will help prove the economic operation of concentrated solar power technology in the earth’s sunbelt,” German Environment Minister Barbara Hendricks said. “Because it can store energy, this technology is also suited for basic electricity supply and therefore highly innovative.”

The European Commission will provide through KfW an additional 15 million euros from its Latin America Investment Facility aid program.

With the sunniest desert on earth, a windswept coast and limited fossil-fuel supplies, Chile is among the world’s busiest markets for new renewable-energy projects. Developers are pursuing contracts to deliver electricity to mines run by companies including Anglo American Plc and BHP Billiton Ltd., which consume one-third of the country’s power.

The solar-thermal project will be built by Abengoa Solar Chile in the Atacama desert in the north of the country and will start generating electricity from 2017 for mining companies in the region.