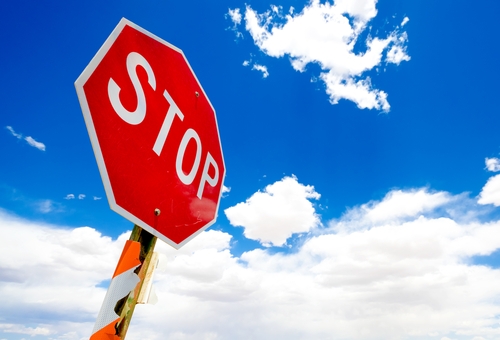 Merkel proposed trying “to solve the problems in the solar sector so one can prevent that an anti-dumping case has to be opened,” she told reporters today in Beijing. “There’s still time, and it would be better to solve this in talks.”

Solarworld AG, Germany’s biggest panel maker, is leading a push by about 25 European manufacturers for the commission to probe whether Chinese rivals sold products at a loss on regional markets. The U.S. has proposed anti-dumping duties ranging from 31 percent to 250 percent on Chinese solar manufacturers after the Commerce Department in May ruled they sold products below costs.

The filing highlights tensions with China over aid for wind-power and solar companies, which have grabbed market share from European rivals that once dominated the industry. The increased competition has cut profit margins, cutting solar panel prices by half last year and tipping more than a dozen companies into bankruptcy.