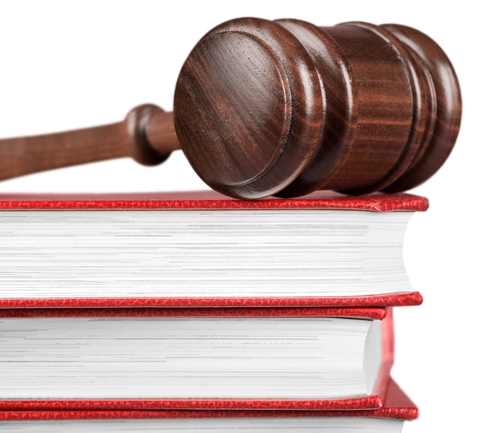 Oral arguments were scheduled Sept. 1 before the Florida Supreme Court regarding the language of the state’s Solar Choice ballot initiative.

Because Florida remains one of only four states where current laws expressly deny citizens and businesses the freedom to buy solar power electricity directly from someone other than an electric utility, the Solar Choice ballot initiative is drawing support from business leaders and owners around the state, according to Floridians for Solar Choice.

Supporters of the ballot measure have gathered over 225,000 petition signatures with almost 110,000 already verified by the Florida Division of Elections and another 115,000 in process.

According to information on the court website, sponsors of a proposed constitutional amendment dealing with solar power collected 10% of the signatures they need to get on the ballot, “warranting review by this Court of the scope of the measure and the wording of the ballot language.”

“The Court reviews citizens’ initiatives to determine compliance with two requirements: Amendments must deal with one subject only and the ballot title and summary must fairly describe the amendment. The Court also reviews a financial impact statement prepared by state analysts,” according to the Supreme Court website.

The proposal “would expressly usurp the authority of all levels of state and local government to require local solar generating facilities to comply with zoning, environmental, and any other health, safety or welfare regulations,” according to the cooperative association.

“After today’s successful oral arguments before the Florida Supreme Court, we now eagerly await a decision by the justices,” said Stephen Smith, PhD, Board Member of Floridians for Solar Choice and Executive Director of Southern Alliance for Clean Energy. “We are optimistic that the court will rule in our favor so that the people of Florida will be given the opportunity to vote for Solar Choice on next year’s ballot,” Smith said Sept. 1

The case number is SC15-780 Advisory opinion to the Attorney General Re: Limits or prevents vs.  Barriers to Local Solar Electricity Supply.