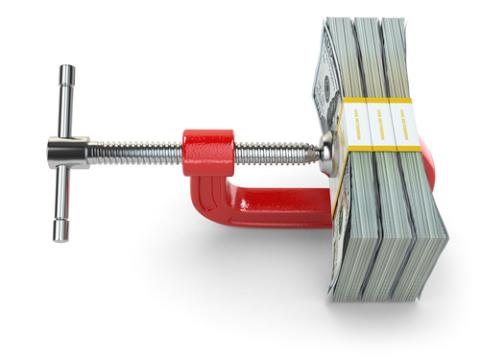 First Solar builds large solar farms, mainly for utilities, and recognizes revenue at irregular periods. Chief Executive Officer Jim Hughes is pursuing orders for smaller utility projects and large commercial customers in new markets in Asia and South America, including about 250 megawatts in Japan. Hughes maintained his 2014 earnings forecast of $2.40 to $2.80 a share for the year.

“The days of 500 megawatt plants have sailed,” Angelo Zino, an analyst at S&P Capital IQ in New York, said in an interview before the statement was released. “First Solar needs to compete more in the 50- to 100-megawatt range and develop outside the U.S.” Zino has a buy rating on the shares.

First Solar’s sales for the third quarter of last year almost doubled when it added about half the revenue from the 550-megawatt Desert Sunlight project in Southern California to its balance sheet.

That, and the company’s 550-megawatt Topaz project, are the biggest in the U.S., and First Solar has nothing else of that scale in its pipeline.

First Solar is working to increase the output of its panels and make them better suited for commercial projects.

Average conversion efficiency, the amount of electricity produced from sunlight, rose to 14.2 percent in the third quarter, and Hughes said today on a conference call that will reach 15.9 percent in 2015. The company has reported efficiency rates as high as 17 percent in a laboratory.

“Getting the efficiency up will help them penetrate more of the space-constrained areas like commercial rooftops,” Zino said.

First Solar plans to begin increasing production capacity by as much as 46 percent in Ohio and Malaysia next year, partly because efficiency improvements have helped win orders, said Chief Financial Officer Mark Widmar.

“We’ve been able to increase our win rates in the market,” Widmar said on the call. “The technology has become more and more competitive.”

Another reason to boost capacity is an expected increase in demand in the U.S. over the next two years, Hughes said.

“We’re optimistic” that demand for projects will increase ahead of the reduction in U.S. tax incentives in 2017.