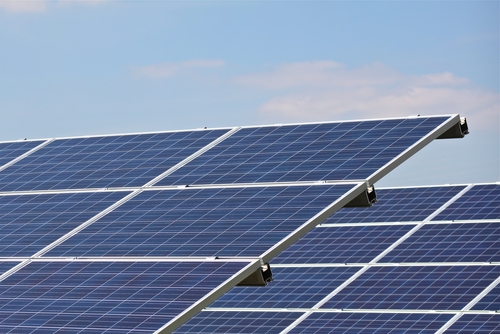 NEW YORK CITY — First Solar Inc., the world’s biggest maker of thin-film panels, fell the most in five weeks after the company said as many as 232,000 panels in the field may need to be replaced.

The panels, made between October 2008 and June 2009, “may over time develop a loose cord-plate attachment,” Ted Meyer, a company spokesman, said today in an e-mail.

The company is working with owners to repair or replace the affected panels and will replace roof-mounted units at no cost, he said. The issue isn’t expected to have a “significant impact” on earnings because it was included in financial guidance released in August, he said.

Solar panels with loose cord plates put at risk the units’ wiring, increasing the risk of electric shocks and fires, Mark Bachman, an analyst at Avian Securities Inc. in Boston, said in an interview. Bachman downgraded the shares to the equivalent of sell from buy today and removed his 12-month price target.

“Clearly, it calls into question the manufacturing process First Solar has,” Bachman said. “Some of those modules that have this problem may have already been replaced, but where this is a big concern is with the European installers who were putting them on rooftops.”

First Solar has had other mechanical issues. It reported a $164 million charge in February for warranty payments related to flawed panels that may have premature power losses.

“It’s the second time that something’s gone wrong,” Bachman said. “First Solar is going to have to communicate that they don’t have any issues going forward. Investors are going to want to know, ‘What’s the third issue going to be?’”