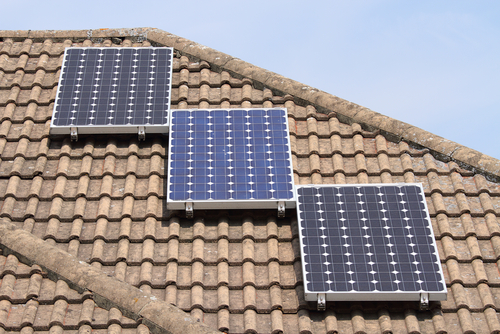 “By expanding its reporting of solar energy data, EIA has taken an important step forward in recognizing the growing role solar energy plays, and will play moving forward, in our national energy mix,” Baca said. “As we go into what we expect to be an unprecedented year for solar energy in the U.S., we look forward to working with the EIA to refine its coverage of solar as an indispensable player in our nation’s clean energy future.”

The EIA said that its previous Electric Power Monthly reports provided state-level data only for utility-scale generation sources, including solar. National-level generation and capacity estimates for small-scale solar PV were provided on an annual basis. As Renewable Energy World reported, the SEIA earlier this year performed an independent analysis that found that the EIA’s data with only utility-scale solar generation underreported the amount of solar generated in the U.S. by about half.

“Generation from rooftop PV systems has become an increasingly important part of total solar generation in the United States,” EIA Administrator Adam Sieminski said in a statement. “The new monthly reporting on small-scale distributed solar PV systems gives the country a better way to track their contribution to the nation’s electricity supply.”

According to the EIA, almost 40 percent of the distributed PV capacity in the U.S. is located in California, with the next nine states accounting for another 44 percent. Those nine states are New Jersey, Arizona, Massachusetts, New York, Hawaii, Colorado, Maryland, Pennsylvania and Connecticut. (See graph.) The remaining 40 states and the District of Columbia combined have the remaining 16 percent.

The EIA said it uses its surveys of electric utilities to collect information on the number of customers with distributed PV systems and the aggregate capacity of those systems. Because electric utilities do not necessarily know how much electricity is generated by rooftop PV on their distribution systems, the EIA said that generation from those systems is estimated.