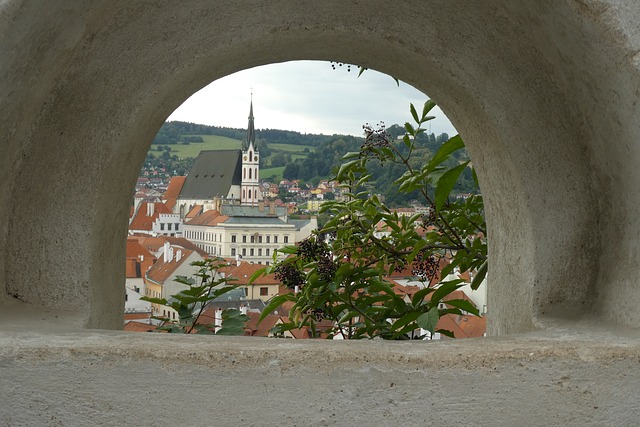 The Czech Solar Association is sounding the alarm about planned legislation that would exclude solar PV projects being entered into future Renewable Energy Auctions. The Czech Ministry for Industry and Trade has recently submitted an amendment proposal to the law which explicitly bars solar energy from future auctions. If passed in its current version (Act. No. 165/2012 Coll., on promoted energy sources) the law would lead the Czech Republic down a needlessly expensive path, warns the Solar Association. Solar energy has proven the cheapest renewable form of energy in countless solar auctions in surrounding countries.

The Czech Republic is currently preparing to introduce large-scale renewables auctions from 2021 onwards to reach future RES targets. According to the first draft of the relevant legal framework, the only permissible sources in auctions however are hydro, wind and biomass projects.

“Solar energy emerged as the clear winner from similar RES auctions in surrounding countries, which is why the decision to only allow more expensive technology is quite simply baffling to us,” he added.

The total installed capacity of solar energy in the Czech Republic is currently just over 2 GWp, whilst the potential is expected to be 3.5 GWp by 2030 and 5.5 GWp by 2040, said the association. Most of the current capacity was installed in 2009 and 2010, during the so-called “solar boom”. A long-standing campaign against renewables in general and solar energy in particular has led to strong anti-PV sentiments among the Czech population.

The ministry has repeatedly argued that solar PV will be excluded from future auctions, because by the time the auctions would be held (after 2021), solar PV might be competitive without any subsidies. “You cannot write laws based on what might or might not happen,” said Krcmar adding that there is absolutely no need to specifically exclude solar energy.

“If solar PV will not be competitive by the time the Czech Republic holds RES auctions, the country will be forced to sign contracts for more expensive energy sources and be stuck with needlessly having to pay over the odds. The country can always wait and if solar will really be competitive without the need for subsidies, then by all means, they can hold auctions for other RES”, Krcmar adds.

“We understand that politicians and the ministry are in a difficult position. For many years now large-scale solar has been portrayed negatively to the public, investors have been branded and even openly insulted by the Czech president. However, now we are in a position, when the logical step is to build large-scale solar, because it makes the most sense from a fiscal point of view,” said Krcmar.

According to the draft law the government sees the role of solar energy on rooftops only. Under the current draft, rooftop projects of up to 1 MWp would be supported with investment subsidies or an ad-hoc feed-in premium. “There is a multi GWp potential for large-scale solar on Czech brownfields, environmentally contaminated areas and other sites that cannot currently be used for any other purpose,” Krcmar added.

The current subsidy systems for small-scale rooftops has not provided the expected jumpstart to the Czech solar industry, with only single-digit MWp added each year. “There is no reason to expect the speed of installation to pick up significantly in the future if solar is limited to rooftops. This then poses the question whether the Czech Republic will meet its own 2030 RES target,” Krcmar concluded.