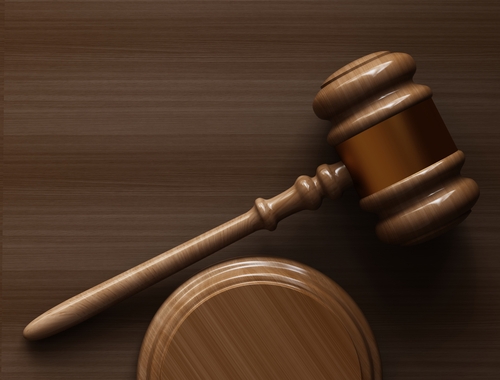 BERLIN — European Union solar-panel makers stepped up demands for tariffs against Chinese rivals by accusing them of receiving illegal subsidies after persuading the EU to probe them for alleged unfair price undercutting.

“China seeks a monopoly in the solar sector and subsidizes the local industry with billions,” Nitzschke said in an e- mailed statement. “That’s leading to overcapacities and ruinous price competition.”

On Sept. 6, the commission, the EU’s trade authority, started to investigate whether Chinese manufacturers sold solar panels and the cells and wafers used in them in the 27-nation bloc below cost, a practice known as dumping. EU ProSun initiated the case, the biggest of its kind in Europe covering 21 billion euros ($27 billion) of EU imports, with a complaint filed in July.

The two complaints highlight European concerns about the expansion of Chinese solar companies led by Suntech Power Holdings Co., which have grabbed market share from European rivals that were once dominant. They follow a U.S. decision earlier this year to impose anti-dumping duties as high as 250 percent on the Chinese industry.

Chinese companies including Yingli Green Energy Co. and Suntech, the world’s biggest panel-maker, have in the past denied engaging in unfair trade activities. Trade barriers such as duties imposed on solar panels would only slow the expansion of clean-energy sources and hurt jobs in Europe’s solar industry, Zhengrong Shi, Suntech’s executive chairman and chief strategy officer, said Sept. 6.

German Chancellor Angela Merkel highlighted the political sensitivity of the dispute during a visit last month to Beijing, telling reporters “it would be better to solve this in talks.”

EU ProSun says Chinese companies benefit from unfair government aid including “nearly unlimited” state-owned bank financing. “The loans are often not paid back, or are paid back via additional loans or directly by the state,” Nitzschke said.

China Development Bank Corp., which is state-owned and lends to promote official policies, has extended $43.2 billion in credit lines to 12 Chinese solar companies since 2010, according to data compiled by Bloomberg New Energy Finance.

While China faces more EU anti-dumping duties than any other nation, the bloc has so far applied anti-subsidy levies against Chinese goods only once — on paper. Two separate probes that were opened earlier this year and continue could lead to European anti-subsidy duties on Chinese bicycles and steel.

The commission has 45 days to decide whether to open an inquiry that could lead to anti-subsidy tariffs on shipments of the renewable-energy goods from China. As in a dumping case, the commission has nine months from the start of any investigation to decide on provisional measures.

EU governments have 13 months from the beginning of a subsidy probe — rather than the 15 months for dumping cases — to impose “definitive” anti-subsidy duties for five years.