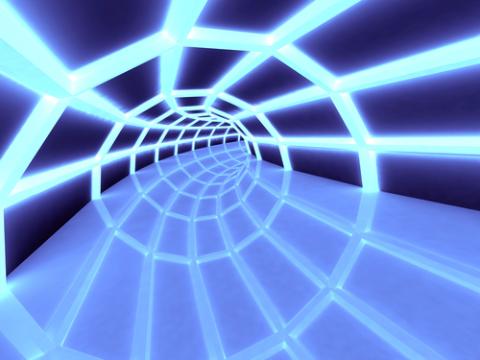 NEW YORK CITY — Elon Musk, the billionaire chairman and chief executive officer of electric-vehicle maker Tesla Motors Inc. (TSLA), will release designs next month for a system he has said would be capable of whisking people from Los Angeles to San Francisco via a tube.

Musk will be “happy to work with the right partners” on the project, known as Hyperloop, if they share his goal of doing the technology “fast and without wasting money,” according to his Twitter posts this week. Musk, 42, is seeking “critical feedback” on the system and will publish his plans by Aug. 12 as open source.

In an interview last year with Bloomberg Businessweek, Musk said Hyperloop would consist of some sort of tube that would carry people from downtown San Francisco to Los Angeles in 30 minutes, or more than twice as fast as airplane travel, at less than the cost of high-speed rail. He called the solar-powered system the “fifth mode of transportation,” after trains, planes, automobiles and boats.

The system will use pods about 2 meters (6.6 feet) in diameter, he said on Twitter today. Musk, a co-founder of PayPal Inc., is the 182nd richest person on the Bloomberg Billionaires list. He is also chairman of SolarCity Corp. (SCTY), the rooftop power producer that’s more than quadrupled in value this year.