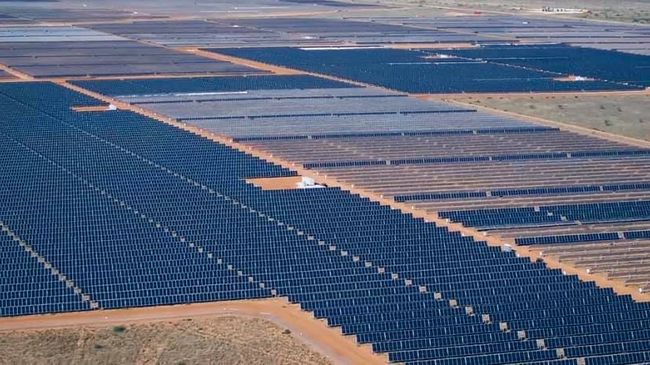 US utility Duke Energy Renewables has announced the start of operations of largest solar energy project in Texas.

The 100MW solar energy plant has been set live in December 2019 and is the first large-scale solar project in Andrews County.

The project has comprises 340,000 solar panels installed on 800 acres of land and has employed 240 individuals during peak construction.

Energy generated from the project will be delivered to the ERCOT grid and is being sold under three multi-year power purchase agreements to Brazos Electric Power Cooperative Inc. on behalf of CoServ Electric and seven other distribution cooperative members in Texas.

Acquired from 7X Energy in February 2019, the Lapetus Solar project was constructed by Swinerton Renewable Energy and will be managed and operated by Duke Energy.

“Texas ranks fourth in the country for solar energy. We’re thrilled that Lapetus Solar is now online and will contribute to the growth of the community’s clean energy facilities,” said Rob Caldwell, president, Duke Energy Renewables.

Duke Energy is ranked fourth in the US in renewable energy deployment and is on track to own or purchase 8,000MW of wind, solar and biomass energy by the end of 2020.