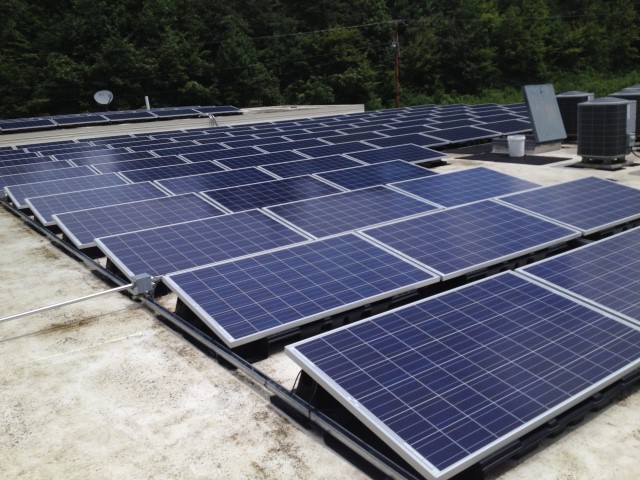 Last week, Dominion Virginia Power, the largest utility in Virginia, successfully blocked a solar net-metering bill from moving forward in the Special Subcommittee on Energy in the House of Delegates Commerce & Labor Committee. Days earlier, Dominion had attempted to hijack a bill meant to boost the installation of solar on multi-family housing communities. According to Virginia Sierra Club’s Ivy Main, Dominion lobbied for “substitute language that would give the utility the exclusive right to build and own community systems and sell the power to the customers” thereby forcing multi-family residents to purchase solar only from Dominion. The utility company was unsuccessful, but still managed to stop the bill in its tracks.

From Ivy Main’s Power for the People VA blog: “Solar advocates and industry members successfully beat back Dominion Power’s bid to hijack the multi-family net metering provisions of HB 879 (Yost) and HB 906 (Krupicka). Alas, Dominion got its revenge Thursday in the House Commerce & Labor energy subcommittee, where the Republican majority had clearly come prepared to kill the bills. The two bills, plus Delegate Surovell’s solar gardens bill, HB 1158, were tabled with little debate, though with dissenting votes from the subcommittee’s three Democrats.”

The ten delegates who were against the solar bills all came from the Republican party but more importantly, Dominion’s campaign contributions to these ten delegates may have led to the delegates’ opposition to the pro-solar bill.

Dominion is the largest contributor to candidates’ electoral campaigns than any entity in the state besides the two political parties. In 2013, Dominion spent over $800,000 to influence Virginia state elections. Chairman of the Special Subcommittee on Energy Terry Kilgore received $23,500 from Dominion for his 2013 reelection effort, and another $31,000 in 2011, making Dominion his largest campaign donor in the past two election cycles. In total, Dominion contributed $45,750 to these ten Republican candidates in 2013.

The company also very likely lobbied the Subcommittee to table the pro-solar net metering bill. The latest lobbying expenditures report details that Dominion spent $299,753 from May 2012 through April 2013 lobbying the state legislature and had at least eight lobbyists as employees and retained four additional lobbyists as contractors. 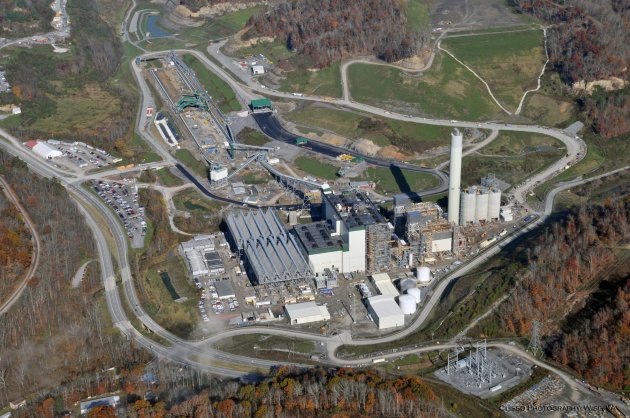 It’s no wonder Dominion wants to limit the growth of distributed solar energy by blocking net metering from reaching multi-family communities. Republican delegates support for Dominion’s protectionism is the equivalent of supporting an attempt by Kodak to stop people from buying digital cameras. Dominion’s lobbying effort is anti-competitive and anti-free market. It’s meant to slow the growth of clean energy in order to maintain one special interest’s “dominion” on the sale of electricity in Virginia, and should generate bipartisan opposition.