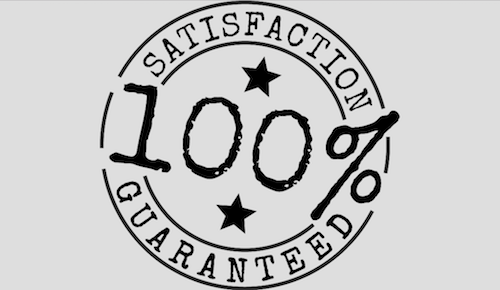 Even though year after year in survey after survey more than 80 percent of Americans say they support solar, that “support” doesn’t translate into sales or policy action on the state-level. In a large room at the Las Vegas Convention center during Solar Power International (SPI), solar industry stakeholders discussed the idea of solar having its own brand and how that might help the industry.

“Strong brands are brands that people trust,” she said, adding “consistency and trust are especially important for newer industries that lack track records.”

Mickey reviewed a recent study that she conducted with the National Renewable Energy Laboratory on the residential solar buying process. The study broadly characterized people into three categories: the general population with no understanding of solar, then the considerers, then the adopters. As the researchers dove into the questions that each of the groups had about solar, they realized that those in the general population had basic concerns such as how suitable their homes were for solar, if the technology worked, and whether or not to believe claims they may have heard about solar.

Those in the second group, the considerers, already understood that solar is a good, that it would benefit their homes and the environment. Their questions were more specific about finding a qualified installer, how to finance a system, etc. Mickey said that if solar itself had a strong brand, the entire first part of the selling process would be eliminated, so that installation companies could focus on the real questions like how to finance a system.

“That is why we should all care about and we should help to build a strong industry brand,” she said.

Paula Mints of SPV Market Research took a different angle when talking about the solar brand. Her residential solar study revealed that people who buy and install solar on their homes are often subsequently “abandoned” by the companies that sold them their systems. She found that people were confused about their end-of-the-year “true ups,” their rate structure and other intricacies of owning solar. (She said one person even called his solar installer asking why his panels weren’t generating at night.)

This is a mistake, according to Mints. “We are forgetting to bring our end users into our fold,” she said.

“When you sell a system to a customer, you are inviting them into our tent. If we don’t educate them and really consider them one of us, then we are losing out,” she added.

Mints believes that if all of the people who had solar systems considered themselves part of the solar industry then they would be a force to reckon with when (and if) state net-metering policy changes were proposed in their state.  At a time when distributed solar is under attack in many states as utilities try to figure out how to value solar, having an army of solar customers ready to defend net-metering could only help the cause.

“If we involve our end users, they will send money, they will write letters,” said Mints.

For more on the SPI and the solar brand, watch the latest 3@3 on Solar PV below.