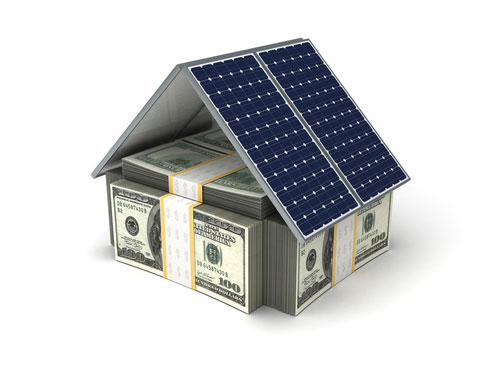 Global revenues from distributed solar photovoltaic power are expected to more than triple in a decade as the technology becomes viable without subsidies, according to the industry analyst firm Navigant Research.

Revenue from the installations, which are typically small-scale and deliver power to areas near the point of generation, is forecast to rise to $151.6 billion in 2024 from $40.6 billion last year, Navigant said in an e-mailed study.

“The distributed solar PV generation market continues to transition from being dependent on lavish feed-in tariffs and environmentally conscious wealthy homeowners to a cost-effective source of electricity that is gaining traction,” Roberto Rodriguez Labastida, an analyst at Navigant, said Tuesday.

Navigant predicted about 346 gigawatts of new distributed solar PV panels will be installed globally from this year through 2024, producing total revenue for the industry of $668.5 billion. Over that time, subsidies are expected to be reduced “significantly” as installation costs decline 4 percent to 6 percent a year, Navigant said.