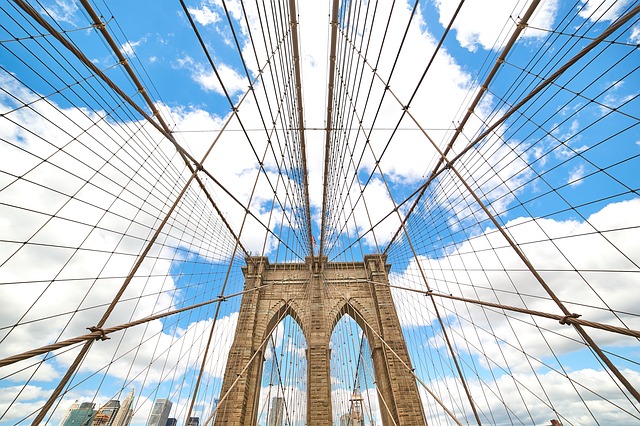 In New York, and cities around the world, extreme weather events have become the new norm. Even six years later as we prepare for the L train shutdown for storm-related repairs, we’re still seeing the effects of Hurricane Sandy, which knocked out power to more than eight million households.

As a state senator and a Brooklynite who’s seen our community face its share of climate change challenges, the need to act now, for me, is personal. Climate change especially hurts communities of color like those I represent, where dirty air means more sick kids and higher childhood asthma rates. This is why we must fight for environmental justice by deploying clean energy like solar and investing in the resiliency of our electric grid.

The good news is that the decreasing cost of solar energy has allowed the installation of these technologies to far outpace the construction of new fossil fuel plants, which are often sited in vulnerable communities and bring with them dangerously high levels of carbon emissions. This positive development is the result of years of smart investments and forward-thinking policies. But we’re not there yet.

We need to double down on distributed energy technologies like solar and energy storage to stir up an energy revolution that can rival the way that cell phones have revolutionized our world. Aside from the incredibly important impact on climate change, investing in a solar energy future is also the path to creating good-paying jobs and utility bill savings for working families. This is why I have proudly supported legislation to provide relief to ratepayers and reduce our carbon footprint.

To date, the NY-Sun incentive program has been a resounding success at stimulating the solar market and building a homegrown clean energy industry. More than 9,000 New Yorkers work in the solar industry, making us the third most active solar jobs state in the country, and according to the Solar Foundation, minority groups account for more than half of New York’s solar workforce.

Rooftop solar is arguably the most popular and effective way that New Yorkers can invest in clean energy.  However, the Joint Utilities – a group of six major energy industry companies that serve over 13 million households in New York – is pushing the Public Service Commission to consider a “demand charge” proposal that some argue would effectively punish solar customers. The “demand charge” proposal is a new monthly fee that would be unfair for residential solar customers. Instead of billing customers the normal way, based on how much energy they consume in a month, demand charges are based on how much energy customers use during a very short period of time each month.

If you’re like many New Yorkers who get home from work and turn on multiple appliances at the same time, a demand charge would create an economic disincentive to using electricity at these “peak” times. It would require a major change in consumer behavior and could cause higher energy bills.  Even more disturbing is that it could potentially have a negative impact on our ability to ensure that 50 percent of New York’s electricity comes from renewable energy by 2030.

A clean energy future is critical for better health outcomes, lower energy bills and a sustainable economy.  Decisionmakers should ensure that careful study is done to avoid jeopardizing the success of our growing rooftop solar industry.  If we continue to work together through a fair and transparent process, we have a great opportunity to protect consumers and build on the progress our state has made toward meeting our clean energy goals. 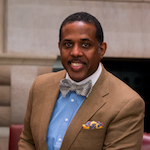