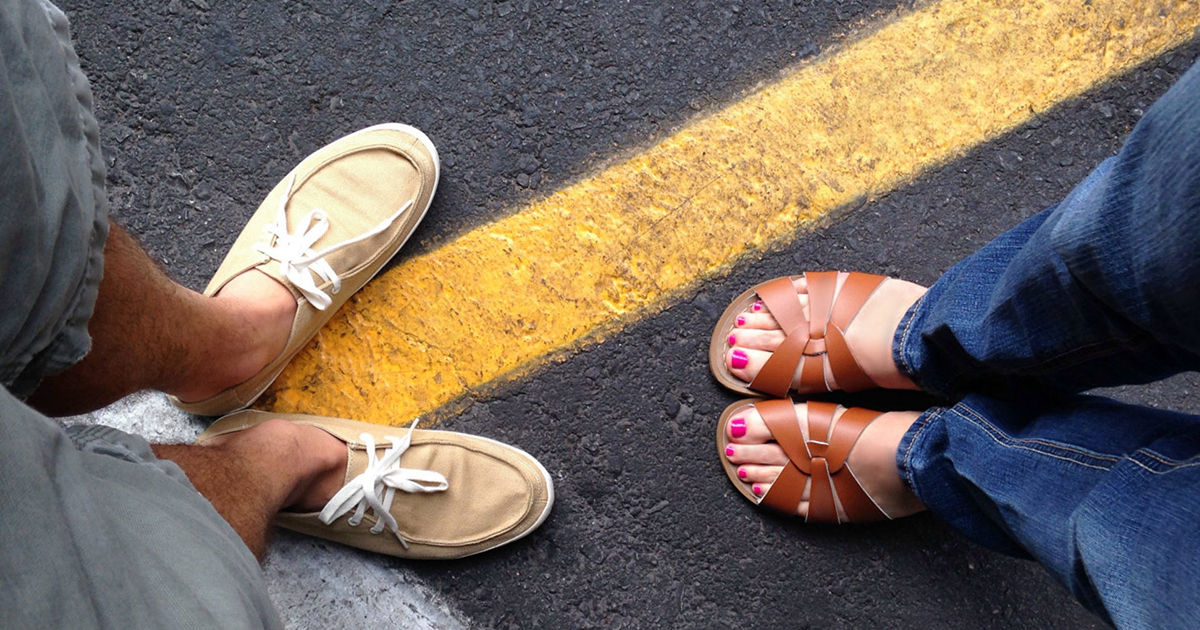 As you’re kicking your feet up on your front porch, you might notice the beeps, squeals and whooshes coming from a nearby street or highway. If the highway is well traveled, you might deem the noise level more than just a nuisance. Lexington, Massachusetts, thinks such noise deserves solar technology.

State officials and their private engineers are devising a solar sound barrier that will run 2,500 feet along their Route 128! They wouldn’t be working from scratch, though. Engineers would install 166 solar panels onto an existing sound barrier on Turning Mill Road.

Officials are also planning to channel the 825,000 kilowatt-hours of energy these solar panels will produce into Eversource Energy. They hope to start the solar installation this coming June.

Engineering company Ramboll Environ developed the idea first. Then, they commenced the planning when Operations Director Eric Wood pitched the idea to the Board of Selectmen on October 24.

“[Lexington] will literally be the first town to approve this,” Wood said. According to the director, this side of the world has never seen the solar technology they’re planning.

Massachusetts officials won’t hasten through such a decision, though. They want the community’s opinions since the project would pilot new solar technology.

Dan Fielding, a liaison for MassDOT, notes that the state does not need residents’ approval to move forward, but Massachusetts will seek their approval anyway. If a majority leans against the project, the state won’t build.

The Lexington community won’t actually pay for the solar sound barrier. Since the state would work solely with private companies, those companies would shoulder the expense. In fact, the state could even tax the company for using Massachusetts property for the project.

Residents should have good reason to accept the project since, according to Wood, it will further reduce noise from the highway. The state built the existing sound barrier a few years ago in response to residents’ complaints about noise. Still, those residents will get to voice their thoughts to the state soon.

Fielding recognizes the potential of such a project too. Other countries, such as Australia and France, have successfully used solar panel technology on sound barriers, but this kind of project would pioneer the technology in the US.

Massachusetts will develop the sound barrier plans a bit more before reaching for community input. Before the end of 2016, the state should open up discussion to property owners directly affected by the barrier.

Of course, we love the idea of sipping sweet tea on our calm front porches, highway noise silenced by a solar barrier. Ultimately, Lexington will have to make that choice, though.

Follow Palmetto Solar on our Facebook and Twitter pages. Stay up to date on the latest solar news and clean energy updates. We explore a huge selection of solar energy topics from sources including top news organizations and indie publications. We compile the latest info that you want and make it easy to share with others.