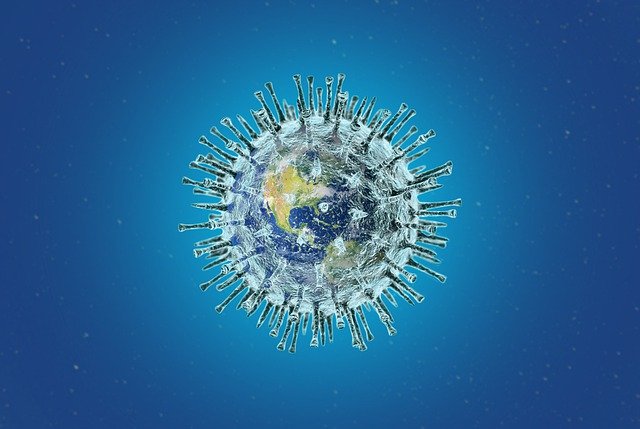 The traditional energy sector and related indexes have been on the decline in recent years due to oversupply. That decline has seen a recent acceleration due to COVID-19, as demand for traditional energy has collapsed. After the onset of the pandemic, energy prices fell by 30% in just two trading days due to a spat between Saudi Arabia and Russia. As a result, the performance of energy indexes has fallen to 25 year lows in recent weeks.

Could it also be a phoenix for the renewable energy sector?

Renewables were already on the rise prior to COVID-19. At the same time that the U.S. walked away from the Paris Agreement on climate change in 2017, demand for private and public renewable energy and LEED green certified property was accelerating.

At Spinnaker Trust, we started following global solar companies back in 2009, when grid parity was seen to be at least a decade away. At that time, the cost of wind and solar energy per Watt of power was about $4.00. Today, the cost per Watt is about $1.80. Among the 50 states, 42 are expected to achieve grid party in 2020. Wind and solar production globally will rise by 10% on a year-over-year basis and nearly 2/3 of global power investment in 2019 was zero-carbon.

Solar power has even reached grid parity in China, a country which is infamous for its pollution in industrial-heavy cities. China was responsible for 32% of all global green energy investment in 2018, and the country leads in hydropower, solar and wind installations.

A recent report by J.P. Morgan, estimated that world energy would run on 50% renewables by 2050, driven by favorable economics. The same report estimates that there will be $13 trillion in green investment over the next 30 years globally, $1 trillion of which is expected to come from the U.S. Conversely, coal as a percentage of our annual electricity generation is about 25% and is expected to come down to about 10% in 2030 based upon utility generation growth plans.

Across the globe, more renewable energy capacity has been installed than new fossil fuel and nuclear capacity combined for the last four years in a row. Green energy now makes up more than 1/3 of global installed power. Solar, the fastest growing category of renewable power sources, made up 55% of new capacity installed in 2018.

Today, the world is in the midst of both a healthcare emergency and an economic shock – a true black swan event. The violent reactions of markets all over the world reflect the shocking realities of the COVID-19 pandemic. As it became clear that the virus was spreading, it took some time for market participants to comprehend that governments would rapidly have no choice but to shut down their economies.

As if the COVID-19 pandemic were not sufficient, a second economic black swan emerged in recent weeks when Russia and Saudi Arabia walked away from one another at the negotiating table, effectively entering into a price war and ending the oil production cartel formerly known as OPEC. This unexpected turn of events dealt the death blow to energy prices which were already under pressure from slowing demand. Although the data has not yet shown a major inventory build, we expect to see gasoline and jet fuel inventories rise, refining margins and runs to be cut, and crude inventory builds to increase over the coming weeks.

If WTI energy prices stay at or below $30 for the foreseeable future ($24 today), about half of the U.S. shale industry should stop producing in roughly 18 months (it takes 6-9 months to take production out of the system). U.S. shale production is profitable between $45-$55 per barrel or at about $60 per barrel if transportation costs are factored in.

In 2-3 years, the large global producers should be able to withstand the onslaught and benefit. However, U.S. mid-and-small cap E&P companies, energy services companies and select master-limited-partnerships are at risk. Demand for oil is collapsing as global travel demand disappears; consequently, we expect dividend cuts and bankruptcies ahead.

Ironically, the collapse in the price of WTI crude may increase the price of natural gas on a longer-term basis. About 25% of natural gas production in the U.S. is a byproduct of shale oil fracking. If shale production decreases over the next year or two, logic suggests that natural gas supply may decrease at the same rate and prices rise. This may make the price per unit of production for renewable energy even more attractive relative to traditional sources.

Recent transitions in traditional energy markets may accelerate the move toward renewables and lifestyle or workplace choices after COVID-19 may be forever altered. Furthermore, wind and solar production are largely free of geopolitical drama.

After working from home for months with little to no business interruption to service-related industries, employees may demand a partial work-from-home arrangement, due to COVID-19. In many cases, employees no longer need to make long and inconvenient commutes into a physical office to make the world go round. Face-to-face business meetings no longer seem as necessary and workers may balk at the idea of crowded conferences or airplanes. All of these ideas are good for the environment. You may have seen the photos of down-town Los Angeles or Beijing after the first week of quarantine. They are strikingly free of smog and congestion.

To conclude, there has been a tremendous amount of focus on ESG issues during this pandemic. The confluence of these factors makes renewables an attractive investment for the long-term – a phoenix rising from the ashes of the traditional energy sector.