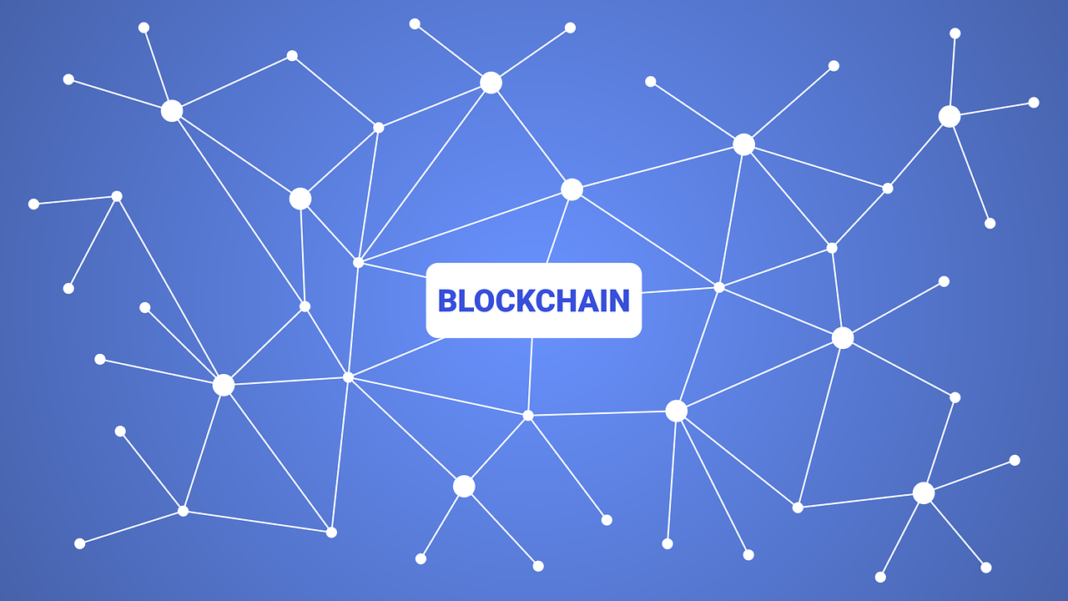 A Minnesota nonprofit is partnering with an Australian company to build an application to manage REC sales.

A Minneapolis clean energy nonprofit recently agreed to partner with an Australian company to enhance the process of buying and selling renewable energy credits through blockchain technology.

The partnership seeks to offer a technology solution that helps users manage the complexity of the booming green energy marketplace. It essentially creates the equivalent of a stock market for renewable energy certificate buyers and sellers where trades can happen much more quickly than they do today.

What’s a REC marketplace and how do they usually work?

Renewable energy credits have become an annual $3 billion market for utilities that must reach state-mandated clean energy goals and for companies seeking to voluntarily reduce their environmental impact.

Unless governments or businesses produce onsite electricity, they do not know the origin of the power they consume. They pay their local utilities for electricity created by a combination of natural gas, wind, solar, coal and hydro.

If they want to support clean energy they can buy renewable energy certificates, which are created by clean energy producers such as wind and solar companies. The cost of the credits is in addition to their electricity bills.

One segment, “compliance buyers,” are typically utilities, governments and other entities that are required to generate a portion of their power generation from renewable sources. If they do not produce the renewable energy themselves, they can often comply with state statute by buying certificates. At least 29 states require utilities to generate a portion of their electricity from renewable sources.

The second, “voluntary” market includes environmentally conscious companies and institutions that want to support clean energy and likely have carbon emission reduction goals. They include corporations such as Starbucks, Facebook, Google, Whole Foods Market and many others.

Every certificate carries an identifying number issued by a certifying agency. Each region of the country has such an agency, and in the Midwest and parts of the South M-RETS handles that function for many clean energy producers. Michigan also has a renewable energy credit system.

After issuing each certificate a number, M-RETs tracks their lifecycle to ensure against double counting. The nonprofit has no role in certificate sales, which are usually managed through brokers.

How will blockchain change the way M-RETS’ marketplace works?

M-RETS has made no investment in Power Ledger. Clients will choose to participate in the blockchain platform or use brokers to manage sales, as many do now.

Power Ledger’s blockchain technology will be available to M-RETS subscribers but they will not be required to use it, said executive director Ben Gerber. He sees it as an option they may find attractive for managing renewable energy credit  transactions because of its ability to maintain so much information using one digital platform.

Based on cryptography, blockchain gained fame as the basis for the digital currency Bitcoin. As a “distributed ledger technology” that stores data on servers around the world, blockchain applications include financial services, supply chains, and digital payments. Each transaction creates an “immutable” record that allows for more accurate verification, among other attributes.

Those should be attractive features to utilities, power producers, corporations and governments who subscribe to the M-RETS system, said Gerber. Many transactions involve banks, escrow accounts and “other unseen costs,” he said.

Buyers, often large utilities and corporations, do not disclose their identities to avoid driving up prices. Sellers sometimes back out of agreements after receiving better offers.

Why is M-RETS doing this? What’s the appeal for M-RETS and its users?

Clients have told Gerber that some deals can take months to complete. The blockchain platform could speed up and simplify that process.

“The options to ensure buyers receive RECs swiftly are presently few, lengthy and costly,” Green added, and a blockchain approach would deliver “a rock-solid, immutable audit trail of all REC transactions.”

By combining with the M-RETS system, Power Ledger hopes to “be able to streamline the buying and selling of renewable energy through an integrated online marketplace to trade RECs,” she said.

How big a deal is this? How much difference could blockchain make?

Industry observers have different takes on whether blockchain will have much of an impact.

M-RETS unveiled thermal certificates last year to meet a growing market demand for renewable natural gas. No other organization tracks the environmental attributes of renewable gas and Gerber believes a market for trading may emerge as companies look to displace their natural gas consumption. Thermal credits differ from renewable energy certificates, which cover only electricity generation from sources such as wind and solar.

The California market requires that companies capture carbon attributes of natural gas and other biofuels to arrive at a carbon intensity score. “If technology can help make that process easier or record it in a way that’s more efficient, that would be great, and worth giving [blockchain] a look,” Endemann said.

The most significant advantage Power Ledger could create for M-RETS clients remains a reduction in transactional costs, a bit less market-disrupting than Bitcoin.

What’s the risk and why might this not catch on?

Despite loads of publicity, blockchain remains a relatively untested technology. Critics complain about blockchain’s alleged inability to scale huge pools of transactional data and significant energy consumption. Whether those issues arise in the M-RETS application remains an open question.

Clean energy traders wonder if blockchain has many advantages over the current trading system. M-RETS board member Ken Nelson, president of Blue Delta Energy, said his energy development firm manages around 70 projects and much of the certificate data they generate has been automated.

Reporting that requires manual input may not be an issue blockchain can solve, he said. Like any software system, the advantages and disadvantages will be highlighted once clients start using it, he said.

Nelson wonders whether blockchain can really reduce transaction pricing to permit more organizations to use the renewable energy certificate market.

“I’m skeptical but I’m open-minded,” he said. “I’m hopeful. I love to see new technology and to the extent there are applications that drive down costs and increase efficiency, bring ‘em on.”

Gerber said blockchain will not change how M-RETS operates, nor affect its relationships with subscribers. The announcement has generated interest among some clients, he said, and he believes the platform could roll out later this year.