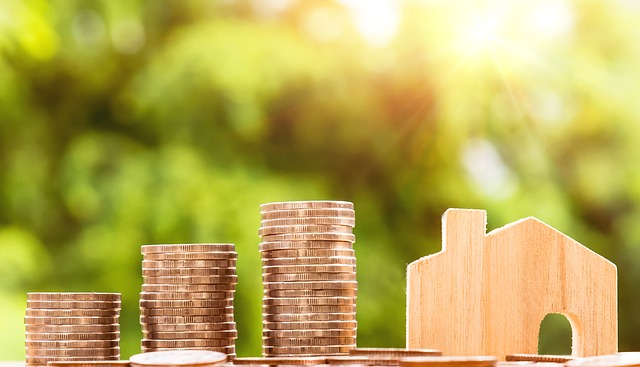 Last month, the New York Supreme Court overturned a tax assessment on solar generating equipment installed on university land, which provides power to Cornell University’s campus. The court found that the third-party owned solar facility was not assessable as an “improvement” to the land. Merrill L. Kramer, energy partner in the Washington, D.C. office of Pierce Atwood, LLP, argued the case for Petitioner Cornell University

Local tax assessments of solar and wind facilities has been a major issue facing project developers in New York.

Justice John J. Ark, writing for the Court, found that the solar PV system in question was the personal business property of the solar electric service provider under an energy services contract with Cornell, and therefore was not assessable as real property.  Under New York law, personal property is subject to franchise, sales and income taxes, but is exempt from “ad valorem” or value-added property taxes. The court further held that if the solar equipment, as the Town of Seneca contended, were to be considered a permanent attachment to the university land and therefore real property, it would be exempt from real property taxes pursuant to Cornell University’s education exemption.

Attorney Kramer said that the decision clarifies how solar and wind facilities are to be treated under state tax law and that “the Court’s guidance helps remove uncertainty that has plagued solar and wind developers, along with colleges and businesses in the state, and led some local authorities to impose tax assessments on these projects.”

He added that the decision should “encourage more clean energy project developers to look at New York as an attractive renewables market.”

Sarah Zemanick, Cornell University’s Director of Sustainability said, “the Court’s decision is important as it removes a significant obstacle to Cornell University’s effort to become a carbon neutral energy user.  Renewable facilities like the Seneca solar PV project are crucial to Cornell achieving its goal of serving its campuses with clean, renewable energy.  The ruling will ease the path for educational institutions to install renewable energy facilities under their sustainability programs, consistent with Governor Cuomo’s clean energy initiatives.”