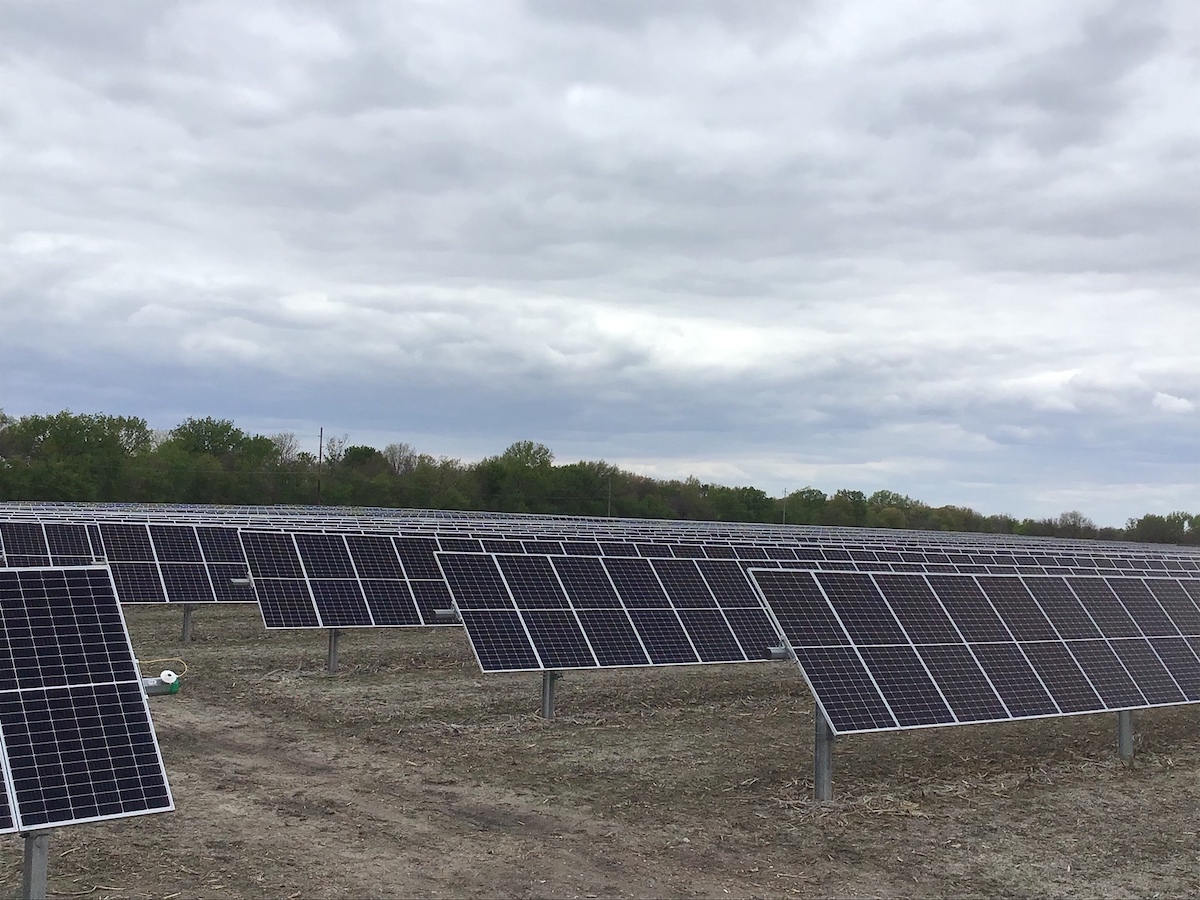 There are three ways for consumer advocates and developers to coordinate better. They should:

The motivation of consumer advocates is straightforward – they want to keep the consumer costs lower. Consumer advocates participate in the Regional Transmission Organization (RTO) committees and have identified in the PJM states example, cost of the supplemental transmission projects is going through the roof without any accountability. They are also pointing out the resource adequacy implications of FERC actions and state policies.

There is no one other than consumer advocates (e.g., Citizens Utility Board) who are looking after consumer interests. We would worry about FERC and state policy impacts if retail electricity rates go higher compared to what we pay right now because that defeats the purpose of locating distributed renewables closer to load. Hence the argument about reliability must be tied with the consumer costs.

On the other hand, both utility-scale and distributed-scale renewable developers want to interconnect faster, cheaper, and don’t necessarily think about the electric grid. But they should care because for more and more projects are developed to address the fossil unit retirements and changing customer preferences.

In most cases, RE developers are not talking to the consumers directly. Developers are talking to utility off-takers or corporations and commercial entities who want RE projects to meet their 100% RE goals. RE developers want a good location with the least interconnection upgrade costs so that they can sell the project and move on. Their primary focus is the capacity value of the renewable project, which is the reason for starting their journey at the interconnection queue.

The primary challenge with RTO planning is that most transmission projects and network upgrades, i.e., the cost of upgrading the network for interconnecting a renewable project, are about reliability. It is about the threat of North American Electric Reliability Corporation (NERC) contingency violations leading up to million dollars per day fines. That argument is getting old. Customers expect higher reliability with distributed resources generating near the load.

Additionally, as soon as consumer advocates and interconnection customers have a handle on one cost allocation process, RTO turns around and mentions another process. So, if RTO does not make RE developers pay transmission charges for reliability benefit, they would make them pay for economic benefit. And if the economic benefit doesn’t work, then its policy benefit as the reason for the transmission project costs. Transmission Owners (TOs) benefit from this because they are paying for RTO membership. Otherwise, they threaten to leave the RTO. But RTOs do not have to fear this membership threat because, as the FERC case for Duke Energy Ohio and First Energy proved – even if the TOs leaves an RTO, they still have to pay for transmission project costs due to their involvement in the planning process.

If we look at renewable associations, they are not faring any better in voicing consumer costs. RE associations are not able to voice the interests of distributed scale RE developers because they are focusing their efforts on advocating for utility-scale renewables and hence transmission at the RTO committees.

Midcontinent Independent System Operator (MISO) used to report the retail electric rate implications of its transmission projects approved by the MISO Board, relative to the generation and distribution capital outlay. Now, they have discontinued that practice. It is time we know the retail rate impacts of high voltage transmission projects, not just wholesale, which is where renewable project developers come in.

There is no direct line of sight from a transmission project cost to transmission charges in the retail electric utility bill. If a consumer installs solar on their roof, they see an immediate benefit in a lower electric bill during summer months, provided the sun was shining. RTOs can provide more transparency to the consumer advocates so that the utility regulators can see if the consumers are paying twice for the same benefit – first with the interconnection costs and second at the retail price of electricity. And a partnership of RE developers and consumer advocates can make this happen because more renewables are connecting to the grid.