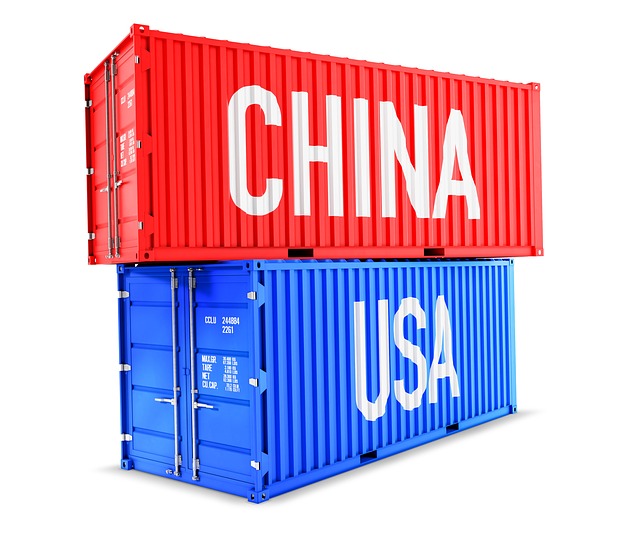 In a hearing held today, October 31, the U.S. International Trade Commissioners announced their recommended tariffs, quotas and other recommendations for solar modules imported into the U.S. from anywhere else in the world.

The case was filed by Suniva and joined by SolarWorld, two U.S. solar module manufacturing companies that have struggled to stay afloat (Suniva is in bankruptcy) amidst dropping solar cell and module prices. It hinges on whether or not — and to what extent — these two domestic manufacturers have been harmed by cheap solar imports. In September, the ITC ruled that they had been injured and today the ITC announced their recommendations for remedies.

According to an article by reporter Ari Natter with Bloomberg:

The percentages are based on ad valorem, which is another way of stating the total cost (value) of the cells or modules when they cross the border and go through customs. In a webcast with Renewable Energy World, Solar Energy Industries Association (SEIA) attorney Matthew Nicely explained that by law the ITC couldn’t impose tariffs more than 50 percent ad valorem in a case like this.

In addition, to the tariffs and quotas one commissioner reportedly recommended imposing the SEIA-recommended licensing fee, which would be collected and distributed to the petitioners themselves. A tariff on the other hand, would go straight into the treasury.

The proposals, which are lower than what the petitioners were seeking, will now be packaged up as a whole and on November 13, a recommendation will go to U.S. President Trump. He has the authority to adopt the recommendations as is, in part, or not at all. Trump must render his decision by mid-January but could make a decision earlier than that.

John M. Grau, CEO of the National Electrical Contractors Association, said in a statement that the decision “is extremely troubling,” and that “solar energy is one of the most promising sectors in the American economy, providing good construction and manufacturing jobs and valuable products at a low cost to consumers.”

Grau urged President Trump to reject this decision. “The Commission’s list of recommendations this morning puts the entire solar supply chain and tens of thousands of jobs at risk,” he said.

Juergen Stein, CEO and president of petitioner SolarWorld said in a statement that he is pleased that “a bipartisan majority of the Commission has recommended tariffs, tariff-rate quotas and funding for the domestic industry.” Stein said these recommendations are a useful “first step” but that he hopes President Trump will adopt the remedy that his company recommended.

“As the White House has stated, ‘The U.S. solar manufacturing sector contributes to our energy security and economic prosperity.’ We look forward to President Trump establishing remedies that will place this industry back on a path of robust growth and put manufacturing workers back to work in an industry that will be a key to our nation’s future,” he said.

We will continue to keep readers updated on the Section 201 Solar Trade Case as it unfolds.