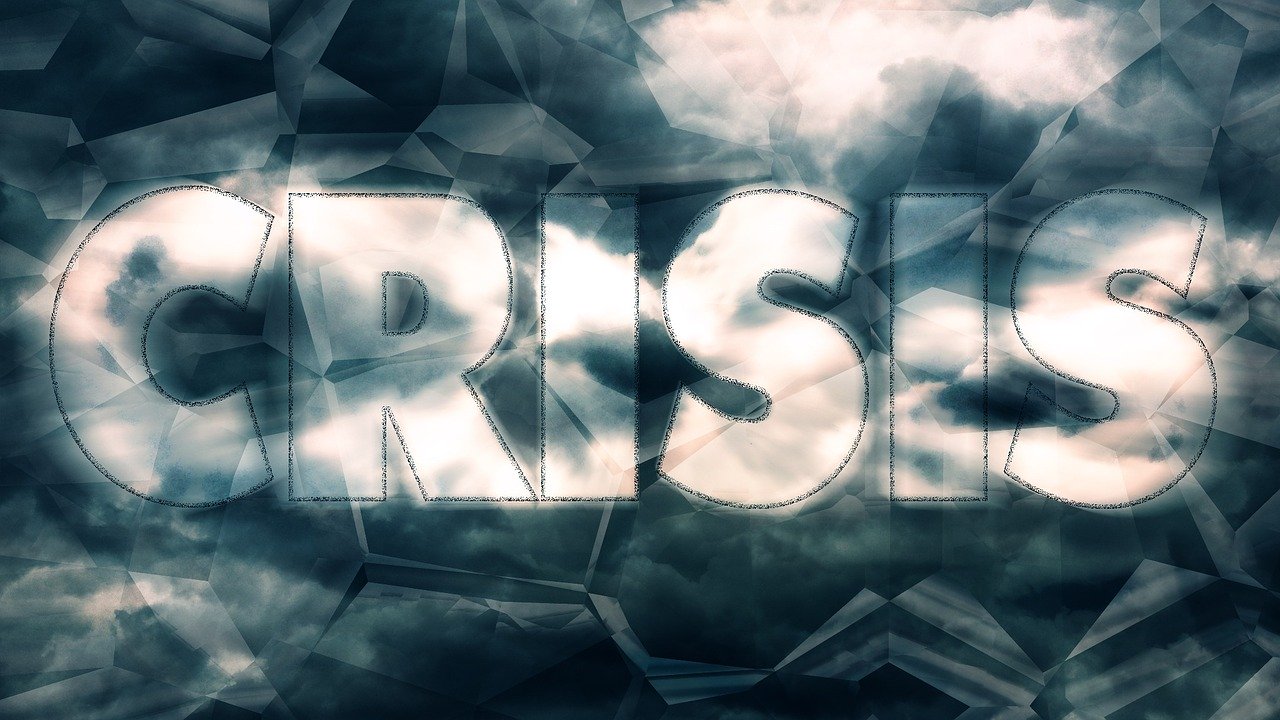 More than a year’s worth of job gains erased in a few weeks.

Analysis forecasts industry could lose more than 500K jobs in months ahead.

More than 106,000 clean energy workers lost their jobs in the month of March, and hundreds of thousands more clean energy job losses are projected in the coming months. That’s according to a new analysis of unemployment data released today by E2 (Environmental Entrepreneurs), the American Council on Renewable Energy (ACORE), E4TheFuture and BW Research Partnership.

Clean energy has been one of the U.S. economy’s biggest and fastest-growing employment sectors over the past decade, growing 10.4 percent since 2015. According to a separate report released today by E2, U.S. clean energy jobs increased to nearly 3.4 million at the end of 2019.

Clean Jobs America 2020  found the industry accounted for more than half of the entire energy sector’s job growth in 2019, adding more than 70,000 jobs for a 2.2 percent growth rate – a faster pace than the U.S. workforce as a whole. At the start of 2020, America’s clean energy workforce accounted for more than one out of every 50 U.S. workers. That made clean energy by far the biggest employer of workers in energy occupations, employing nearly three times more workers than the fossil fuel industry.

But all that growth came to a screeching halt in March due to the COVID-19 pandemic and its economic fallout. The March layoffs are just the first indication of how badly the clean energy industry will be hit by the crisis, with the analysis projecting that more than 500,000 clean energy workers – 15 percent of the entire clean energy workforce – will lose their jobs in the months ahead, unless Congress and the Trump administration take quick and substantive action.

A loss of that magnitude would erase the clean energy industry’s total job growth over the last five years.

“This analysis quantifies in stark terms the damage COVID-19 is already doing to the renewable energy workforce, and the devastating trajectory we’re facing absent help from Congress. The renewable sector is being hit hard by supply chain disruptions, shelter-in-place orders and other significant pandemic-related delays. To stem job losses, we ask Congress to extend the time-sensitive deadlines faced by renewable projects seeking to qualify for critical tax incentives, and to provide temporary refundability for renewable tax credits that are increasingly difficult to monetize., said Gregor Whetstone, President and CEO of the American Council on Renewable Energy (ACORE).

According to the unemployment data analysis, energy efficiency lost more jobs than any other sector of the clean energy industry in March, with nearly 70,000 people losing their jobs. The losses in the energy efficiency sector accounted for about two-thirds of all clean energy unemployment filings – as electricians, plumbers, construction workers, energy auditors and others were unable to enter homes, offices and other buildings because of coronavirus quarantines.

Renewable energy lost more than 16,000 lost jobs, and filings are expected to increase substantially in the coming weeks as solar and wind energy companies struggle with sudden and massive financing issues that are resulting in canceled and delayed projects.

The clean vehicle sector was also severely impacted, losing 12,000 jobs in factories that manufacture electric and hybrid vehicles and the parts that go in them. This represents the largest percentage job loss —4.5 percent — of any clean energy sector. This does not include the 20,000 workers that Tesla Inc. furloughed, or other losses posted after this March data was collected.

The widespread layoffs in clean energy risk derailing an industry that was leading the country in job creation. At the start of 2020, clean energy employment increased for the fifth straight year, growing to nearly 3.4 million workers nationwide. Renewable energy led the way, increasing 3.2 percent to about 523,000 jobs.

Energy efficiency continues to be the single largest section of the clean energy economy, employing 2.4 million Americans at the end of 2019, up 2.3 percent from 2018 despite federal rollbacks and delays of energy efficiency standards.

The clean vehicle sector was the only clean energy sector that saw job declines in 2019, dropping 2.3 percent to more than 266,000 jobs, in part because of industry uncertainty about rollbacks of federal vehicle emissions and mileage standards, which were recently finalized. The sector’s job losses come after a record-setting year in 2018 that saw the clean vehicle industry grow 17 percent and add more than 40,000 jobs.