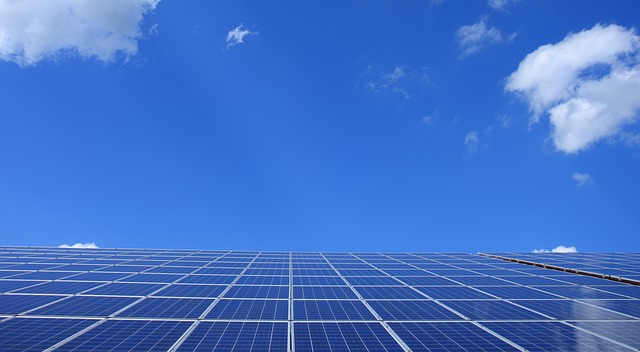 In 2018, 43 GW of new PV installation capacity was added to the grid in China, a decline of 18 percent from the prior year. Accumulated PV installed capacity surpassed 170 GW. Of the total, 20 GW were distributed PV, up 5 percent. Some 23 GW were centralized PV, down 31 percent. The country’s PV sector showed dramatic growth in electricity production last year. The curtailment rate of PV power systems declined from a double-digit number to around 3 percent.

China saw a year-over-year increase in production volume of solar photovoltaic (PV) products in 2018. According to data from the China Photovoltaic Industry Association (CPIA), factories across the country produced over 250,000 tons of polycrystalline silicon in 2018, a year-over-year increase of 3.3 percent, with output in the first half of the year jumping some 24 percent year on year to 143,000 tons. Notably, polycrystalline silicon production in western China, including Xinjiang, Inner Mongolia and Qinghai, accounted for over 50 percent of China’s total, up from 41.4 percent in 2017. Production of silicon chips soared to 109.2 GW last year, up 19.1 percent, with output during the first half rising some 39 percent to over 50 GW. Solar cells coming off production lines totaled 87.2 GW, up some 21.1 percent with first-half production increasing some 22 percent to 39 GW.

With production up but domestic installations down, China’s exports showed a year on year rise of 30 percent to some 41 GW. Main export destinations included a mix of traditional and emerging markets, among them South America, the Middle East and North Africa. The total value of PV products exported was US $16.1 billion in 2018.

At a seminar on the current and future development of the Chinese PV industry held in Beijing in late January, CPIA deputy director and secretary general Wang Bohua delivered a keynote speech that analyzed the current conditions of the Chinese PV market while outlining market predictions for 2019.

“The Chinese PV industry has become one of the few that has built international competitiveness and taken the lead in terms of industrialized technology,” said Mr. Wang in his speech. “Leading Chinese PV manufacturers have built production facilities in nearly 20 countries worldwide with products exported to nearly 200 countries and regions.”

“The future for the Chinese PV market is relatively promising, but to respond to the upcoming energy revolution, the market must maintain steady and sustainable growth,” added Mr. Wang. “The market will still need support from the Chinese government after the implementation of the grid parity system across the country as government policies have always had a substantial impact on the development of the PV market.”