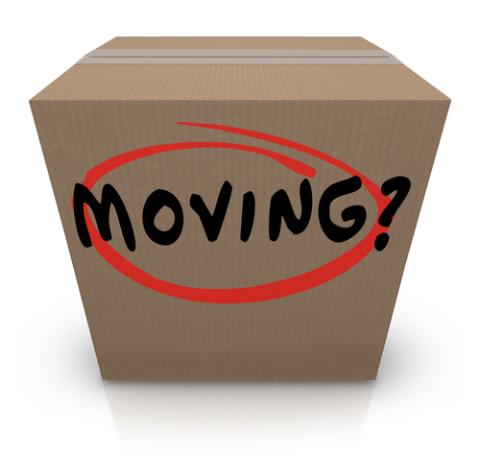 JA Solar Holdings Co., the world’s third-biggest solar-cell maker, is considering building a factory in the U.S. or another country as Chinese producers seek to bypass trade sanctions.

“The U.S. is the main place mulled, while its costs will be very high,” President Xie Jian said today in an interview in Shanghai. Other candidates “should have local demand and their markets should be large enough.”

JA Solar started construction of a South African plant that can produce 150 megawatts of solar panels annually as a first step toward global manufacturing, Xie said. Construction is expected to be completed this year.

Chinese solar-panel makers including ReneSola Ltd. and China Sunergy Co. are looking to manufacture abroad as trade disputes threaten exports. The U.S. in 2012 imposed anti-dumping duties of as much as 250 percent on solar cells from China and anti-subsidy penalties of about 15 percent.

“Overseas factories can help not only bypass trade sanctions but also explore markets by creating local jobs to improve branding,” Wang Xiaoting, a Hong Kong-based analyst from Bloomberg New Energy Finance, said today by phone. The savings on shipping goods from China may make the products cheaper, she said.

Xie forecasts panel prices this year to drop below the current 60 cents a watt as “Chinese demand may not be as positive as expected.” China capped new capacity eligible for subsidies this year at 14 gigawatts.

The Asian nation may install about 10 gigawatts of solar panels this year, short of the government cap while still the most in the world, Xie said. Falling prices will add to pressure on gross margins, which may stay at 10 to 15 percent in 2014, Xie said. JA Solar’s margin in the fourth quarter was about 15.5 percent, according to data compiled by Bloomberg.

Markets in Central and South America and the U.K. will expand, Xie said.