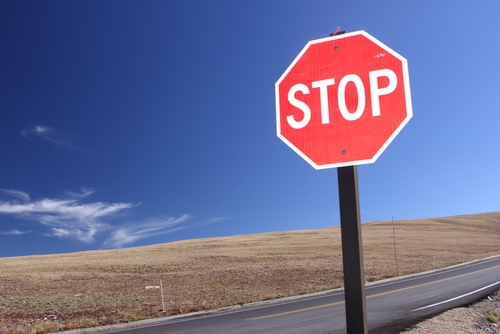 “We must uphold trade liberalization and facilitation, oppose trade protectionism,” Wen told a Brussels business conference yesterday in comments interpreted into English. He urged Europe to “exercise restraint in resorting to trade-remedy measures.”

The EU opened a probe two weeks ago into whether Chinese makers of solar panels sell them in the 27-nation bloc below cost, a practice known as dumping. The inquiry, the biggest European trade dispute of its kind, covers 21 billion euros ($27 billion) of imports of crystalline silicon photovoltaic modules or panels and cells and wafers used in them.

At stake is whether European companies such as Solarworld AG, Germany’s largest maker of the renewable–energy technology, win duties to counter growing competition from China following similar U.S. trade protection. Europe accounts for around three- quarters of the global photovoltaic market.

The case highlights EU concerns about the expansion of Chinese solar companies, which have grabbed market share from European rivals that were once dominant, and comes after a U.S. decision earlier this year to hit the Chinese industry with anti-dumping duties as high as 250 percent.

The Chinese industry has gained more than 80 percent of the market in Europe for solar goods compared with almost zero in 2004, according to EU ProSun, a group that represents European producers including Solarworld and that requested the dumping investigation in late July.

EU ProSun accused Chinese solar companies of selling in Europe “far below their cost of production” and hailed the start of the dumping inquiry on Sept. 6. The European Commission, the EU’s executive arm, is carrying out the investigation.

China faces more EU anti-dumping duties than any other country. European levies to counter alleged unfair Chinese trade practices cover around 1 percent of the bloc’s imports from China. EU imports from China were worth 292 billion euros in 2011.

EU-China goods trade as a whole was valued at 428 billion euros last year compared with 4 billion euros in 1978. The EU is the biggest market for Chinese exports, while China is the bloc’s No. 2 commercial partner, after the U.S.

“In such an intense relation, which is growing by the day, it is only natural that some problems may arise,” commission President Jose Barroso said at the business conference as Wen listened. “However, these disputes are a very limited part of our bilateral trade.”

Barroso and Wen spoke at the business gathering after taking part in the 15th EU-China summit. It was Wen’s last appearance at such an event before a once-a-decade Chinese leadership transition due to begin in weeks.