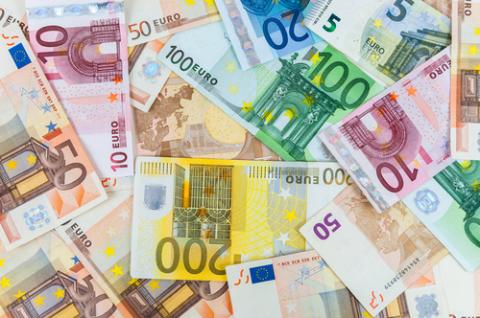 NEW YORK — About $175 billion was spent globally on renewable energy projects during the first three quarters, up 16 percent from the same period last year, with Chinese solar investment at a record, according to a Bloomberg New Energy Finance report.

Spending in the third quarter gained 12 percent to $55 billion from $48.9 billion a year earlier, the London-based research company said today in statement. Almost $20 billion of that was in China, where solar investing soared to $12.2 billion from $7.5 billion.

The world’s largest solar market may add 14 gigawatts of capacity this year, almost a third of the global total, as more large-scale projects are built, BNEF said. Japan, the second-biggest solar market, increased spending 17 percent to $8.6 billion in the third quarter.

“The patterns of investment are different geographically, with China taking more of a role and other parts of Asia coming on strong, particularly Japan,” Ethan Zindler, a BNEF analyst based in Washington, said in an interview yesterday. “The makeup is really quite different compared with as recently as 2011 or 2012, when Europe accounted for a major share of the total.”

Investment in Europe tumbled to $8.8 billion, the lowest in more than eight years, as spending in the U.K., Italy and Germany fell.

In the U.S., investment reached $7.3 billion from $5.7 billion on increased demand for residential- and commercial-scale solar, offsetting a volatile wind-power industry, Zindler said.

“The distributed-generation market for small-scale solar is growing at a nice, steady pace,” Zindler said. “The wind industry definitely has more ups and downs, and the market’s on more of a rebound after what was a very bad year last year.”