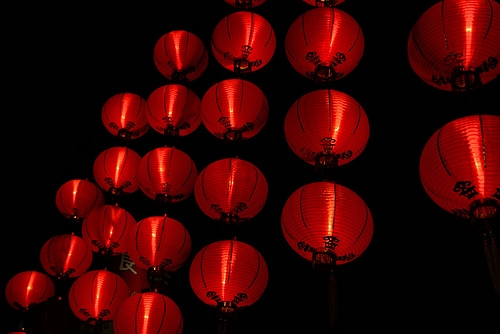 The target includes 1 gigawatt of solar–thermal power plants, Shi Lishan, deputy director of the administration’s renewable energy division, said by phone today. The plan will be issued “soon,” he said.

China had planned 5 gigawatts of capacity in the five years through 2015 and 20 gigawatts by 2020. The government has considered an increase since last year as solar panel makers led by Suntech Power Holdings Co. and Trina Solar Ltd. suffer from cuts in European subsidies and a global supply glut that drove prices lower.

“With a significant tumble in photovoltaic prices, the timetable for mass use is ahead of time,” said Lian Rui, a senior analyst for the research company Solarbuzz. “The new target is still very conservative; we expect the installation to surpass 30 gigawatts.”

Solar module prices have plunged about 42 percent to the current $0.87 a watt from a year earlier, squeezing profit margins of manufacturers, according Bloomberg New Energy Finance data.

China has offered financial assistance for projects under the so-called Golden Sun program since 2009 to stimulate renewable energy. The nation in May chose GCL-Poly Energy Holdings Ltd., Yingli Green Energy Holding Co. and about 100 other developers of projects with 1.7 gigawatts of combined capacity to be eligible for a subsidy of 5.5 yuan a watt under the program in 2012.

JinkoSolar Holding Co. expects the domestic market to account for as much as 12 percent of sales this year, double that of a year earlier, Chief Executive Officer Chen Kangping said in April. Yingli Chairman Miao Liansheng said in May China will account for 30 percent of revenue this year, while Germany and the U.S. currently make up about 80 percent of its sales.