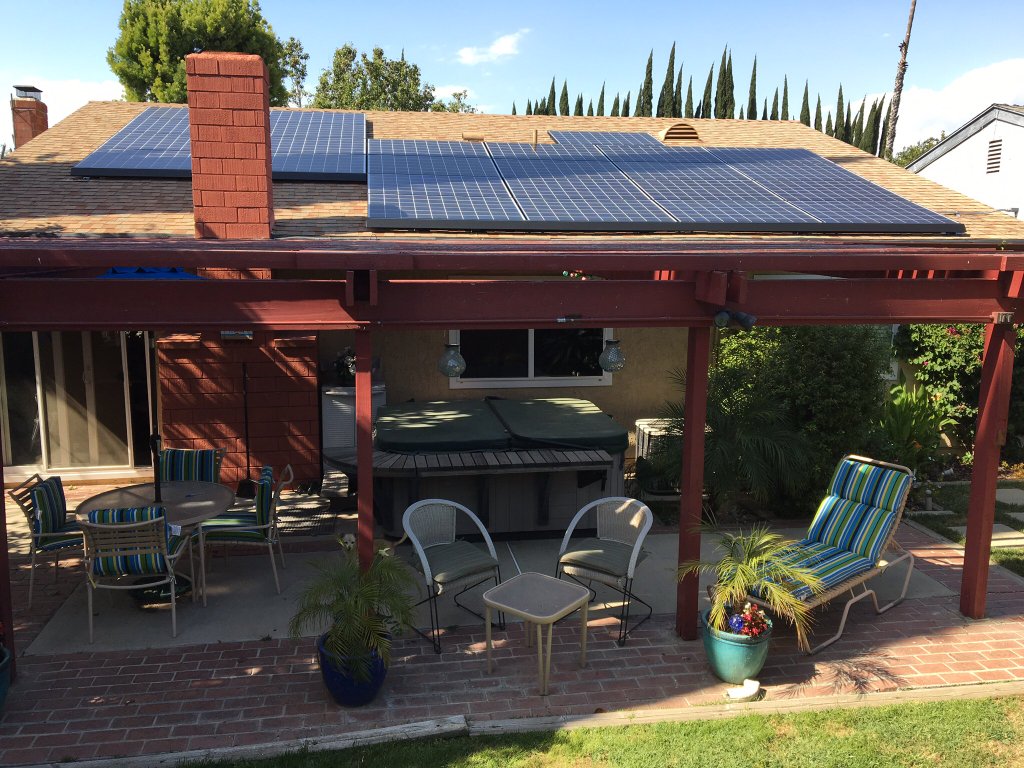 Solar industry associations in the U.S. and Europe have launched campaigns to celebrate regional milestones in solar installations.

SolarPower Europe (@SolarPowerEU), formerly the European Photovoltaic Industry Association, yesterday said that, according to IHS Inc. data, Europe recently completed the installation of 100 GW of solar PV. The association is planning a celebration event in September and encouraged industry members to observe the milestone at #EUsolar100GW. 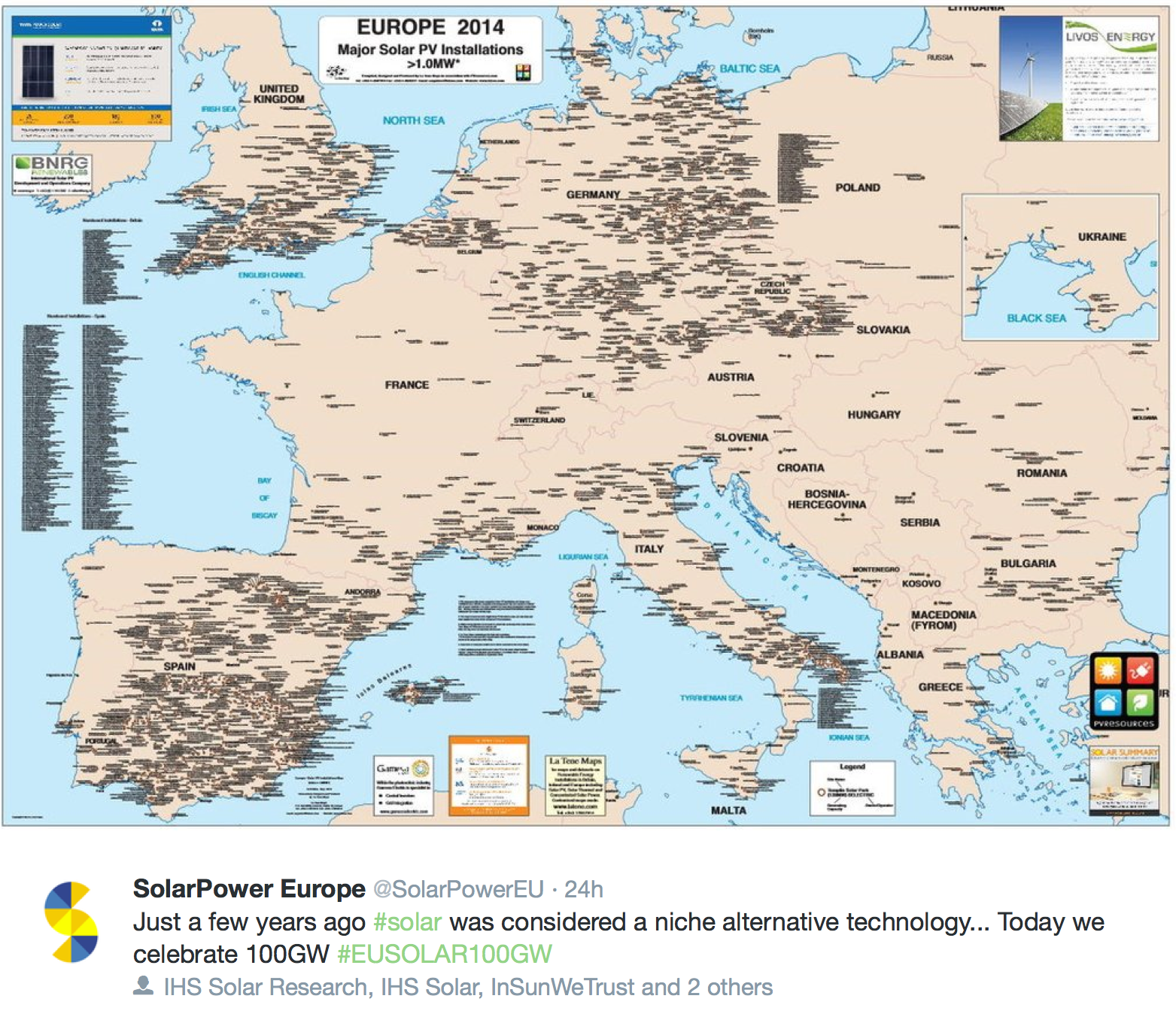 IHS Senior Analyst Josefin Berg said in a May 4 statement that reaching the next 100 GW in Europe could be a challenge.

James Watson, CEO of SolarPower Europe, explained: “In the current post-feed-in tariff climate, we must make sure we have the right electricity market design and the right long-term investment signals for solar to flourish. We hope that the European Commission’s forthcoming market design reform and Renewable Energy Directive will pave the way for the 200 GW benchmark.”

SEIA this week launched the #MillionSolarStrong campaign to acknowledge the milestone. On May 4, the association said that the campaign has gained widespread support with more than 70 organizations signing an official declaration in favor of solar.

The declaration said: “By signing this declaration, we are joining the #MillionSolarStrong, and counting, who support the local jobs, economic activity, and stronger, healthier communities that solar energy is generating for all Americans.”

In addition, the declaration said that by 2020, solar in the U.S. will nearly quadruple in size to 100 GW of total capacity from just over 27 GW today.

Deborah Knuckey (@Creating2030) thanked Obama, saying “as one of the hundreds of thousands working in the industry, happy to be a part of it.”

Gino Peter (@gino_peter) tweeted that the milestone is “great news,” but “now it’s time to cut government subsidies and let them stand on their own.” Susan Beddingfield (@TassajaraRD) replied, “after we cut oil subsidies.”