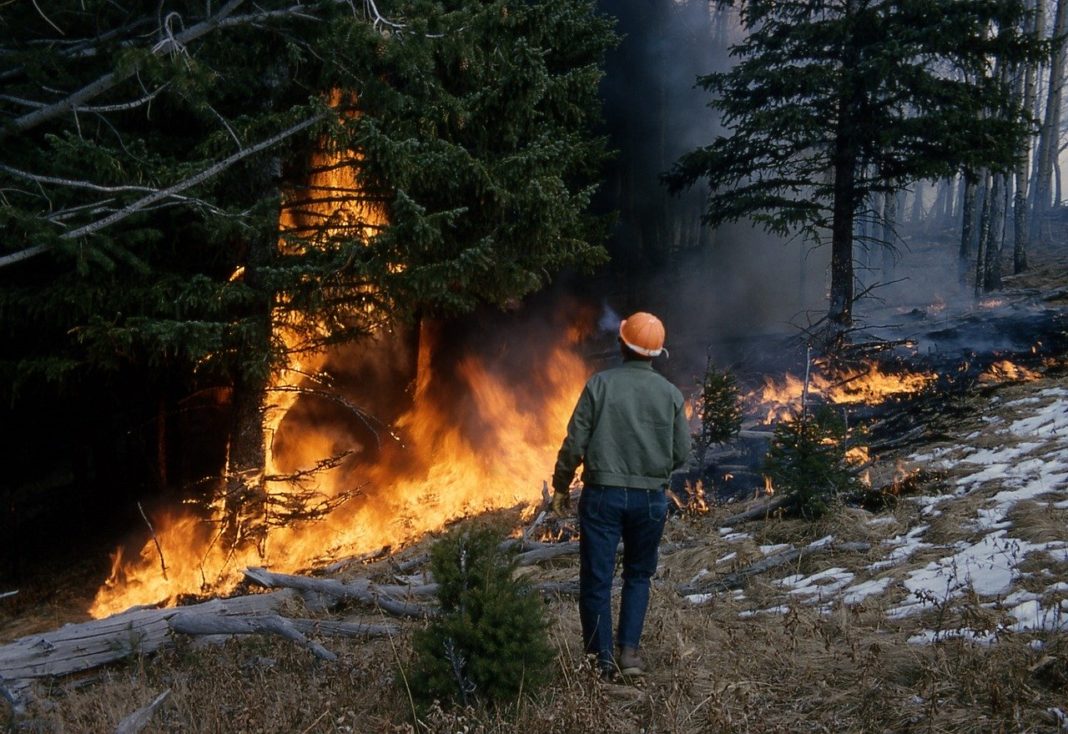 It’s no secret that most reports on climate change are filled with dire warnings for our future. The consensus is that the earth is getting progressively warmer, and our energy-consumption habits have had a direct impact on that.

Coal and fossil fuels as energy sources increased our ability to produce, but there have been some serious unintended consequences. Even without the damage to our climate, the air and water pollution caused by emissions have done a number on the earth over the past couple of centuries.

The push for renewable energy is intended to change that.

Let’s take the California wildfires as a microcosm of the need for renewable energy. Forests are getting drier and hotter, which can be attributed to climate change, but aging power lines and poor land and forest management are playing a role in the wildfires as well. A report prepared by California Gov. Gavin Newsom’s wildfire task force said that the state’s wildfire season is now year-round. Fifteen of the 20 most destructive wildfires in the state’s history have occurred since 2000; 10 of the most destructive fires have occurred since 2015, according to the report.

Since then, devastating fires have wreaked havoc on the state, including the Kincaid Fire in Sonoma County. That fire alone is responsible for the evacuation of 180,000 people and is believed to have been caused by one of Pacific Gas and Electric Utility’s power lines, according to the Washington Post.

It was the risk of that happening that spurred PG&E to preemptively cut off power to millions of residents prior to this round of fires. While moving toward renewable energy isn’t going to solve all of the different problems that are contributing to the raging wildfires, it would make a difference. Outdated power lines are one of the culprits, something Gov. Newsom called “infuriating beyond words.”

Wildfire and blackouts seem to be the new norm in California. While traditional solar energy can be used as a power source in homes, and solar batteries can also be used as backup energy in cases of blackouts, communities across the state are beginning to set their sights on microgrids.

A microgrid, according to the Clean Coalition, is a “coordinated local grid area served by one or more distribution substations and supported by high penetrations of local renewables and other distributed energy resources (DER), such as energy storage and demand response.”

The traditional, century-old way of bringing power to homes involves thousands of miles of infrastructure that is deteriorating and very susceptible to weather-related damage. Smaller, centralized power grids that incorporate renewable energy cut down on that risk. Solar batteries can also help reduce the risk of fire by easing the stress on electrical transmission lines.

Wildfire experts believe that the fires are going to just keep on coming. Blackouts will, too, as utility companies try to prevent high winds from taking down power lines and sparking a wildfire.

California already has ambitious goals to make the move toward solar energy — by 2020, new homes in the state will require solar panels. The state aims for its electric grid to be carbon free by 2045.

Policymakers are already pushing for the commercialization of microgrids and other decentralized energy resources. It isn’t cheap, but if it avoids an entire town being lost to fire, the pros outweigh the cons.