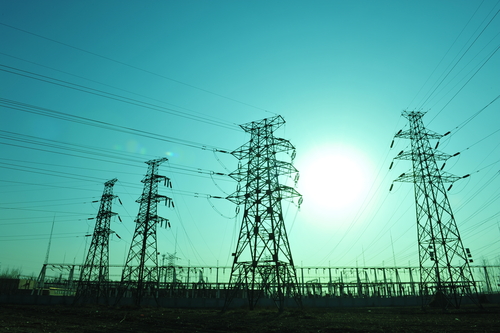 The Brazilian state of Minas Gerais has put a planned auction for solar power on hold indefinitely because the region lacks enough transmission lines.

The auction had been set for August, and without adequate power-transmission infrastructure, solar farms that won contracts in the event might not be able to deliver electricity to the grid, according to Guilherme Augusto Duarte de Faria, superintendent of the state’s Economic Development Secretary.

The decision is a setback for Brazil’s nascent solar industry. The country had about 59 MW of solar capacity in operation last year, less than 1 percent of the total supply, and the government is seeking to boost that figure as part of an effort to diversify its energy mix. The Minas Gerais auction had been expected to sell contracts for as much as 200 MW of solar capacity, Faria said.

“We are slamming on brakes now,” he said in a telephone interview Wednesday. “We are very interested in promoting the solar auction, but we have to better understand some consequences.”

The Minas Gerais auction was expected to lead to as much as 1 billion reais ($254 Million) of investment in solar projects in the state. It would have been the country’s second regional auction for solar power after a similar event in Pernambuco state in 2013.

Another factor holding back Brazil’s solar industry is the lack of domestic panel production.

“The solar market is locked, and we don’t have local production of panels,” Faria said. “With the dollar valuation, we are questioning what projects from the last federal solar auctions will be really built.”