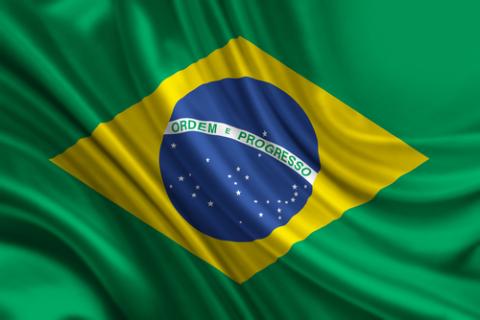 Sao Paolo, Brazil — Brazil’s first national energy auction with a specific category for power generated from sunlight may spur as much as $1 billion in investment in solar power.

Brazil’s Electric Energy Trading Board, known as CCEE, may buy as much as 2 gigawatts of renewable energy in the event today, and 500 megawatts must come from solar power, according to three analysts.

That would provide a boost for Brazil’s nascent solar industry, which supplies less than one percent of the country’s electricity. Sunlight in the region is almost twice as strong as Germany, according to the U.S. National Renewable Energy Laboratory.

“The main objective of this auction is to start developing the solar market in Brazil” Thais Prandini, director at the energy consulting Thymos Energia, said in a telephone interview. “We must have solar-panel plants in the country and we are going to have the opportunity to be part of this sector’s production process.”

The worst drought in eight decades is reducing output from the most important hydroelectric plants in Brazil, and the country is seeking to diversify its energy sources.

Solar developers applied to sell power from 400 power plants in the auction, with total capacity of 10.79 gigawatts. Companies will compete for 20-year contracts to sell power from projects that must go into operation by October 2017. Developers also registered 626 proposed wind farms and eight biogas projects.

The country’s energy regulator Aneel set a 262-real ($109) a megawatt-hour ceiling price for solar power. In Brazil’s power auctions, the government sets a top price and developers bid down the rate at which they are willing to sell power. The lowest offers wins long-term contract to sell electricity.

“The general feeling in the market is that this time it’s for real,” said Helena Chung a Sao Paulo-based analyst for Bloomberg New Energy Finance. “This price is OK, even if it will still make the projects’ margins tight.”

Brazil is still a small market for solar power. China is expected to install as much as 14 gigawatts of solar farms this year. Japan may add almost 12 gigawatts and the U.S. is expected to develop more than 5 gigawatts, according to Bloomberg New Energy Finance.

High prices for solar panels have limited the development of a photovoltaic industry in Brazil. Solar panels aren’t produced domestically and Brazil taxes imported ones at 12 percent.

“Brazil is not a technology developer and the government was waiting for the technology to be advanced in order to spur the industry,” said Prandini.