Register now for our webinar based on our newly-released report, Beyond Sharing: How Communities Can Take Ownership of Renewable Power. If you’re interested in attending on Wednesday, May 11 (at 11AM CST) or want to receive a copy of the presentation, register here. 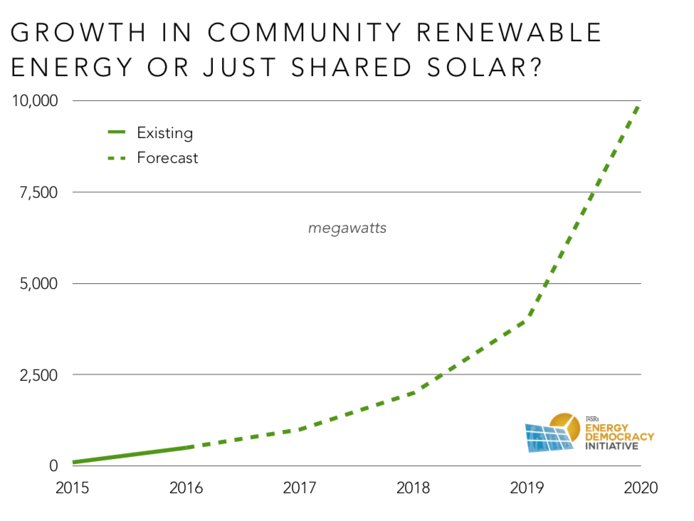 Shared solar is just a small slice of the community renewable energy opportunity, which could include many other renewable technologies such as wind or geothermal, but also community-owned projects that would allow greater local capture of economic benefits. While shared solar is a model shown to avoid several of the pitfalls typical for community renewable energy, these pitfalls could be bridged to much more broadly expand the economic opportunity.

Read the full report: Beyond Sharing – How Communities Can Take Ownership of Renewable Power

Three major barriers still inhibit widespread expansion of community renewable energy, much as they did when ILSR published its community solar report in 2010. 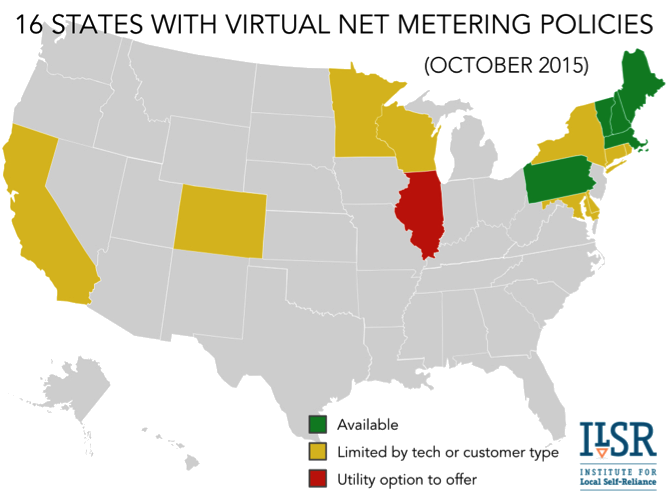 Within limits, policy makers have found ways to work around or reduce the barriers to community renewable energy, but their solutions haven’t yet proven widely scalable without significant compromise.

Despite the barriers, a number of clever entrepreneurs have pulled together community renewable energy projects that combine local, community-scale renewable energy and local ownership. Selected examples from the report include:

More than 2,000 cities have municipal electric utilities. Cities with municipal utilities like Georgetown or Denton, Texas, have already signed contracts for 70 to 100% renewable electricity. Many more cities have pooled their resources to procure renewable energy in joint ventures. In a few states, municipalities are able to make clean energy procurement a priority via “local energy aggregation,” and two California aggregations, Marin Clean Energy and Sonoma Clean Power, already offer electricity at competitive prices with a higher portion of renewable energy than incumbent utilities.

There are four key principles to successful and meaningful community renewable energy:

While these principles apply to all community renewable energy, ILSR prioritizes community-owned renewable energy, in particular, for its greater economic benefits and local control. As is shown below, community-ownership may be distinct from shared solar, or from collective action that supports individual ownership, such as group purchasing. Some examples of the three categories are shown in the full report. 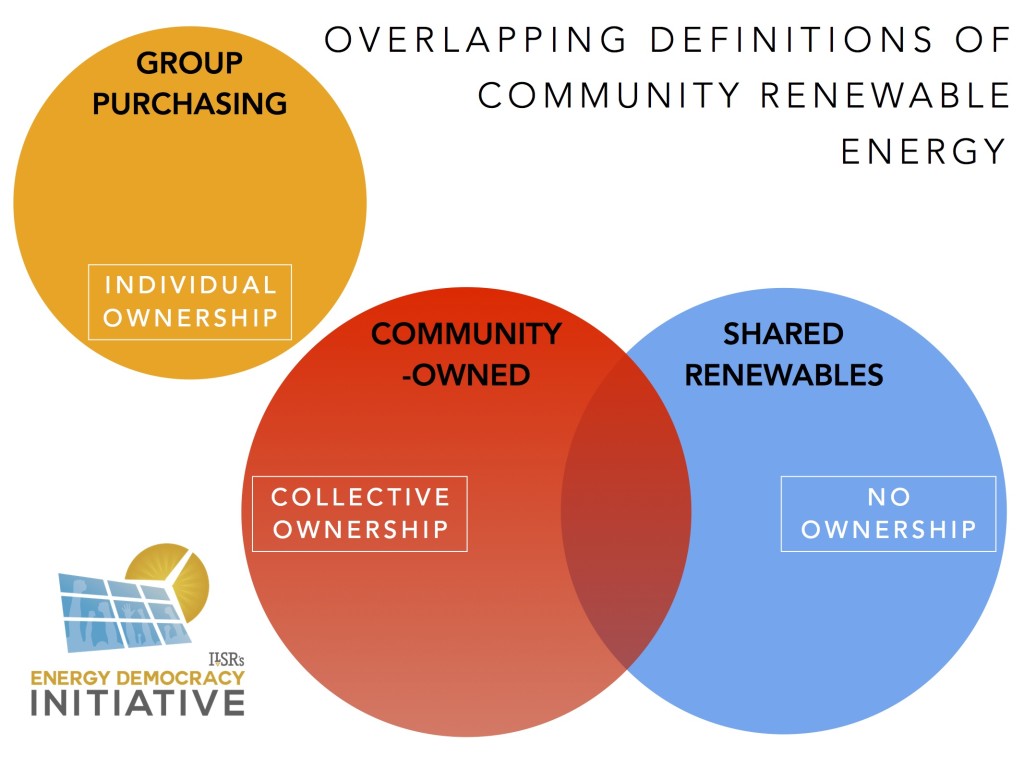