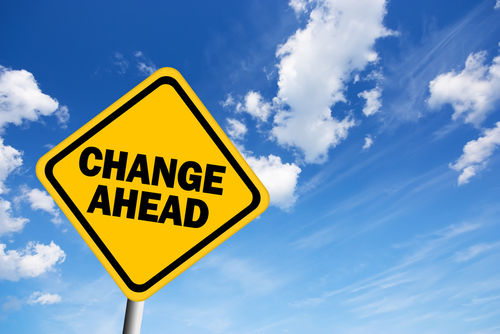 Cooperation of authorities and potential investors in alternative energy segment in Belarus has had a very low level of efficiency, since over recent years in the country signed investment agreements for numerous projects have reached a total funding of US$ 20 billion, while actual implemented projects have only reached US$ 2 billion, Vladimir Nistsyuk, head of the country’s association for renewable energy, said.

“This is an indicator which means that here [in Belarus] often [entities that look like investors are not real], but some adventurers and engineering companies that are studying the situation get relevant support of government agencies and experts, receive information, then take it and sell to the real investors; and the investor makes the decision to abandon the projects after all,” Nistsyuk said. “The best option for them is to sign the investment agreement on behalf of an investor — in this case they will get more money.”

According to Nistsyuk, this situation hurts the abilities of real investors to implement their projects in the country. As an example, Nistsyuk said that an Irish company signed an investment agreement in Mogilev Oblast in 2014 for the construction of solar power facility with a capacity of 102 MW. Two years earlier, at an investment forum in Gomel, the same company signed a contract for the construction of two solar power plants in the Bragin and Khoiniki areas of Gomel Oblast with a total capacity of 44 MW.

“Two years passed and we have nothing but reserved land,” he said. “There are not a lot of such large areas where investors can install equipment for production of energy from the sun, and such companies are reserving them, so nobody else can come here with the real project. Another investor simply can not get here and start to do something.”

According to Nistsyuk, his association is looking to conduct some activities with officials and representatives of the business in the country to avoid these situations. Representatives of the government also confirmed the presence of the problem, stating that the current investment agreements in the country get the investors to implement a project within three to five years after signing, and about 85 percent of all land reserved for such projects since 2010 is actually not being used.

A spokesperson for the country’s Energy Ministry said: “We know about this problem, as it takes place not only with renewable energy, but in a number of other industries as well. For the coming years we may consider a different approach for such investments agreements [in order to] grant the best places only under certain guarantees that a project really would be implemented.”