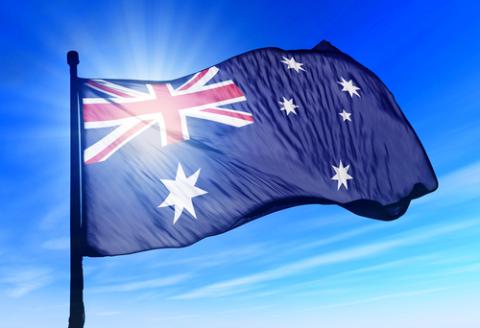 SYDNEY — The Australian government’s A$10 billion ($9.4 billion) clean-energy bank is set to announce a number of solar deals in the next week as it looks at investments in industries from mining to manufacturing.

“The interest in solar is across the board,” Clean Energy Finance Corp. Chief Operating Officer Meg McDonald said today after a presentation in Sydney. She declined to give more details.

The CEFC, created as part of former Prime Minister Julia Gillard’s legislation to reduce carbon emissions, invested more than A$800 million in more than 50 projects in its first year, McDonald said. The corporation has been lobbying to stay in business amid efforts by the Tony Abbott-led government to dismantle a price on carbon emissions and related agencies.

Clive Palmer, whose party holds the balance of power in Australia’s upper house starting this month, said last week he will reject Abbott’s plan to get rid of the clean-energy bank. Palmer, joined by former U.S. Vice President Al Gore at a June 26 news conference in Canberra, also said he supports keeping Australia’s renewable energy target to get 20 percent of the nation’s electricity from renewable sources by 2020.

Palmer reiterated that he backs the government’s bid to repeal the price on carbon emissions.

“There had been an acceptance that everything was going to go,” McDonald said in the presentation, referring to Abbott’s plans. Gore’s “intervention allowed space for a rethink about what the future looks like,” she said.