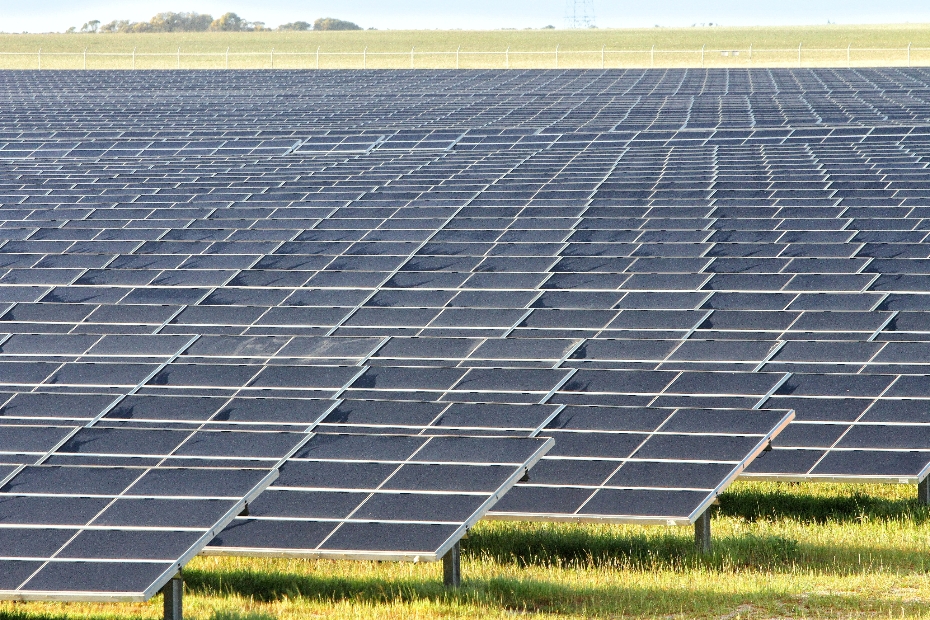 The partners are already looking at the possibility of expanding the plant to 40 MW to satisfy growing demand for renewable energy in a country that aims to generate 20 percent of its energy needs from renewable sources by 2020.

2020. It is confident of capturing at least 30 percent of that, chief executive officer Jim Hughes told analysts on a conference call in July.

The significance of the Greenough River project is not so much the size, but the fact that it is the first in Australia.

“It gave us the opportunity to start building our local capability to build large-scale solar projects,” First Solar’s local senior manager Rob Bartrop told Renewable Energy World. “We do definitely think Australia has all the right ingredients to be a successful to be a very successful long-term solar market.”

Australia’s Commonwealth Bank of Australia (CBA) provided project financing, making it the country’s first major bank-supported large-scale solar project. While commonplace in Europe and the US, Australian banks have had little opportunity to invest in such solar projects.

The 10-MW Greenough River project was built without bank debt, with co-owners Verve Energy and GE financing it out of their own pockets.

First Solar’s Bartrop sees a very healthy future for renewable energy project financing in Australia. “Over time we’ll see the big four local banks boost lending to solar projects…our feedback from the local banks have been very positive,” said Bartrop. “Banks are very interested [in providing finance] – they want to get involved in solar projects now they have learnt how solar resources and systems work.”

First Solar has already been successful in one of the Australia’s major competitive tenders. With Australian utility AGL Energy, First Solar won a federal government grant to build 159 MW of solar PV in New South Wales (NSW) through the Solar Flagships program.