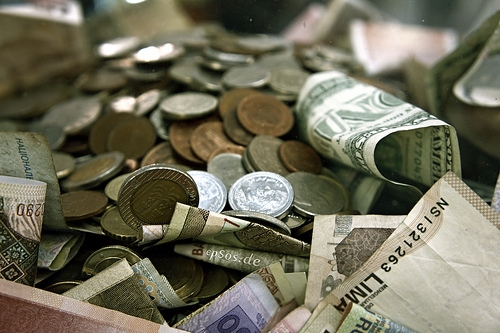 SYDNEY — A venture led by Areva SA planning a A$1 billion ($1 billion) solar-thermal project in Australia is in talks to supply power to potential customers after failing to meet a June 30 deadline to complete an agreement.

The venture is committed to moving ahead with the 250- megawatt Solar Dawn plant even after the Queensland state government pulled A$75 million in funding, project director Anthony Wiseman said in a phone interview today from Melbourne. Queensland’s withdrawal puts the project in jeopardy, Australian Energy Minister Martin Ferguson said earlier today.

“Solar Dawn is Australia’s best prospect for a large-scale solar–thermal plant, and we’re going to continue to work hard to be able to make it happen,” Wiseman said.

Paris-based Areva and its partner, Wind Prospect Group Ltd., won A$464 million from Australia in 2011 to develop the solar plant and received an extension until the end of June to complete financing. The federal government referred the project to the Australian Renewable Energy Agency, established last year to spur investment in the industry, Ferguson said today.

Areva wants to develop the venture as Australia moves toward a target of generating 20 percent of its power from renewable energy sources by the end of the decade. Australia has the highest average solar radiation per square meter of any continent, Ferguson said in a speech last month.

The market for power-purchase agreements is “quite competitive,” Wiseman said. “Offtakers are understandably being duly diligent prior to entering into what are very long- term commitments. However, Solar Dawn is offering promising benefits previously not available in Australia.”

The venture intends to sign a power agreement “as soon as possible,” he said. “I don’t think it’s going to be weeks. I think it will be more than that. It depends on how those parties move their way through a complex process of analysis but we have made substantial progress.”

Starting the project near Chinchilla, about 290 kilometers (180 miles) northwest of Brisbane, by the end of 2015 is still achievable, Wiseman said. The venture plans to approach the Queensland government to find ways to develop the plant, he said.

The Australian Renewable Energy Agency will determine what happens to Solar Dawn, according to Ferguson. “The fate of the project now hangs in the balance,” he added.