Competitive and fast-growing markets unfortunately leave losers behind. Another solar company has bad news to share: Amonix closes their manufacturing plant and will put their focus on restructuring.

Amonix`s solar manufacturing plant, located in North Las Vegas, ran for 14 months before the company announced the shutdown. The manufacturing plant had at one point about 700 employees working at three shifts a day. The plant has been idle since May 1. according to Rene Kenerly, one of the workers. 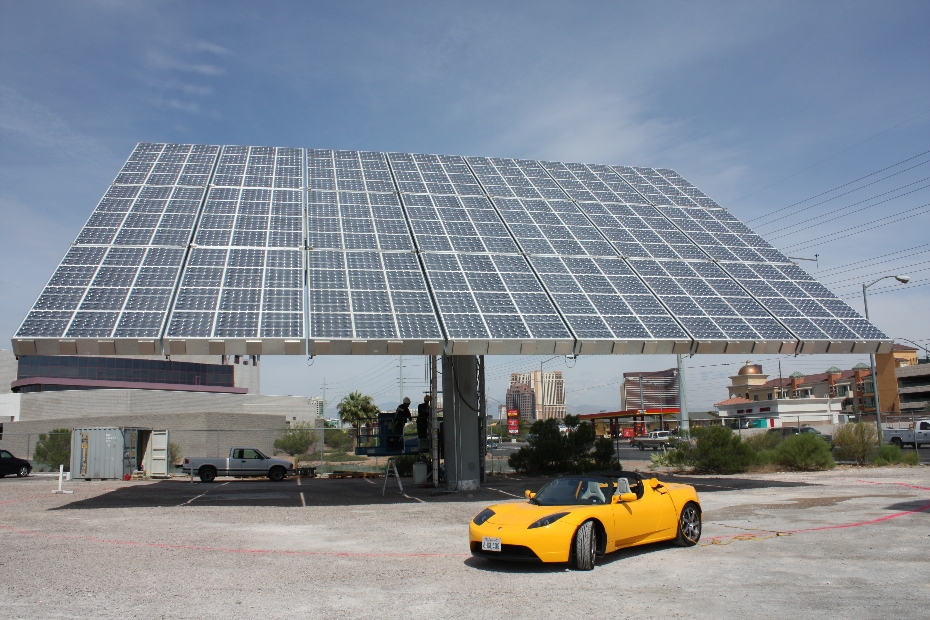 Amonix received $6 million in federal tax credits and $15.6 million in grants from he U.S. Department of Energy for research and development of the manufacturing plant.

When the Amonix plant first was opened back in May 2011, the future looked bright, and the company projected 300 steady assembly line jobs at up to $14 an hour.

The company and government officials says the loss of former CEO of Amonix, Brian Robertson, which tragically passed away in a plane crash last year, has been a major factor in the financial problems.

The maturing of the solar industry has left us with another unfortunate closedown – and it definitely won`t be the last.

Written by Mathias from EnergyInformative