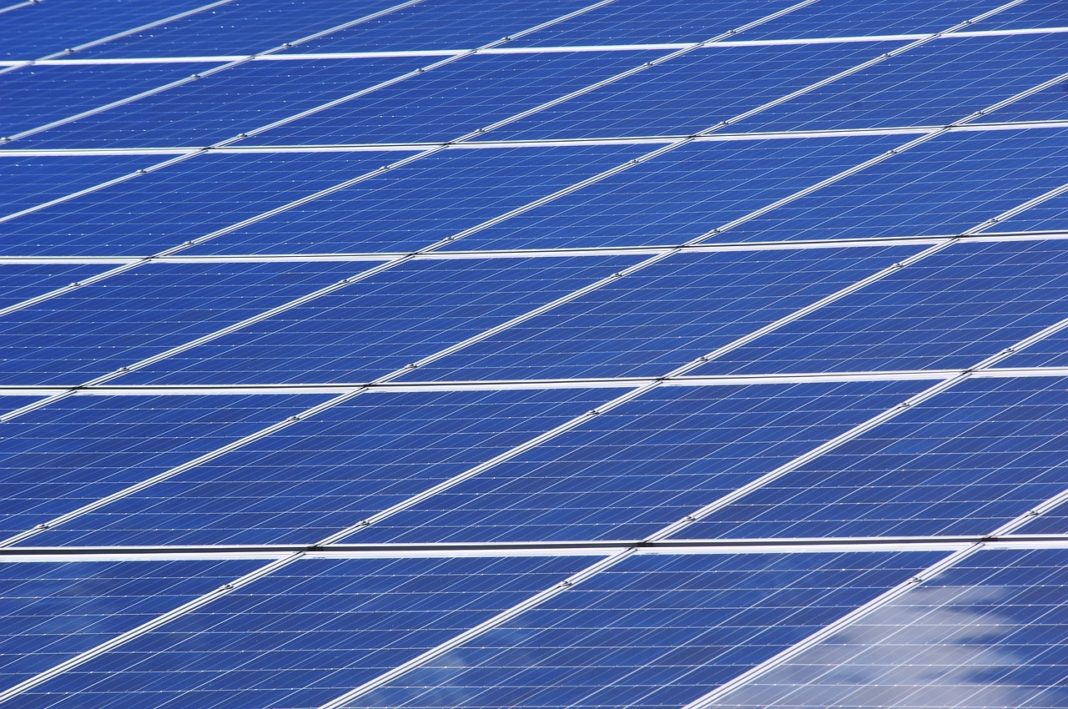 Missouri utility regulators have approved construction plans for what will be Ameren’s largest-ever solar power farm in the state.

Ameren Missouri will build the new energy center in Montgomery County about 70 miles west of St. Louis. Once completed, the Montgomery County Solar Center will be the second community solar project serving the utility’s customers.

News reports indicate the site will be 91 acres and generate 6 MW at capacity. It will include thousands of solar photovoltaic (PV) panels and could generate 12,000 MWh per year, according to reports. The Missouri Public Service Commission has given its go-ahead of the project.

“We’re excited to support thousands of Ameren Missouri customers in their desire to receive up to half of their energy from Missouri-based clean energy,” said Matt Forck, vice president of community, economic development and energy solutions at Ameren Missouri. “The Community Solar program is just one of the ways Ameren Missouri is delivering programs and services our customers value, while also reducing emissions and meeting Ameren’s carbon reduction goals.”

Ameren Missouri expects construction on the Montgomery County Solar Center to begin this summer and be in operation by the end of the year.

Montgomery County Solar Center was planned after about 2,000 Ameren Missouri customers expressed interest in zero-carbon power generation without having to install solar equipment on their rooftops or property nor pay high upfront costs.

Ameren, which owns namesake utilities serving both Missouri and Illinois territories, hopes to reach a net-zero carbon emissions goal by 2050, first reaching a 30-percent reduction by 2030 compared against 2005 levels.

The utility also has made a significant plan for building up electric vehicle charging infrastructure in Missouri.