More
Home Blogs A climate of political change for 2021? 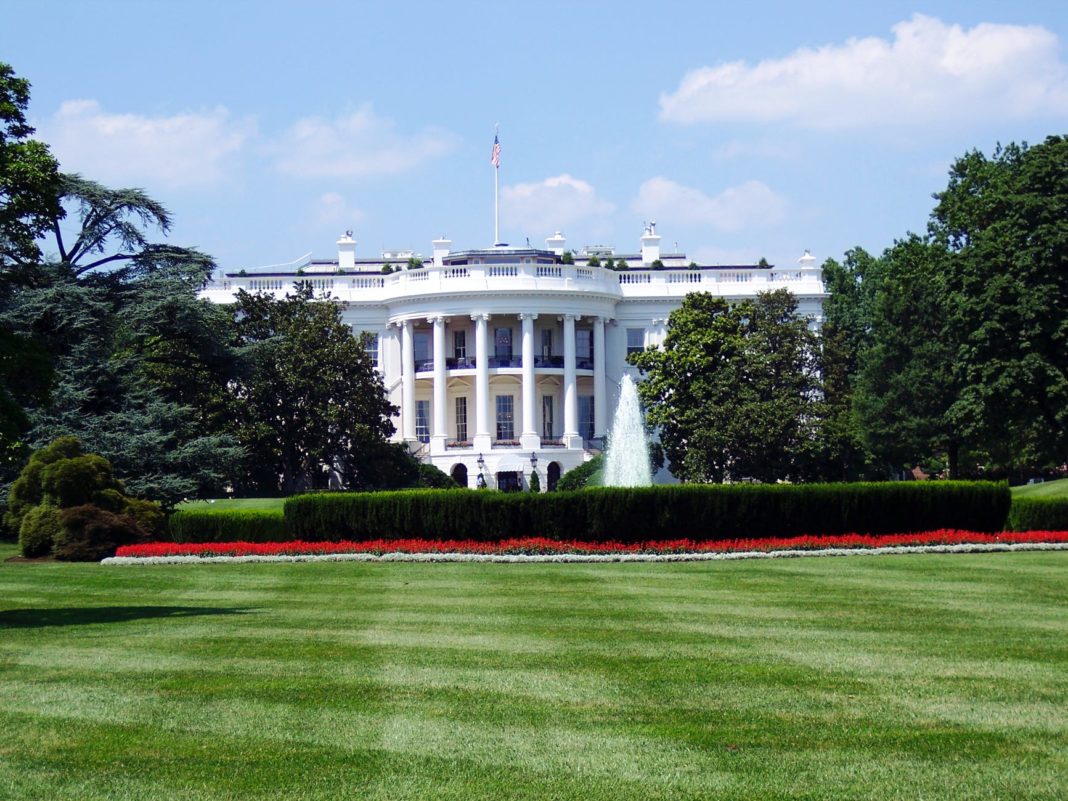 The recent political mood music around action on climate change gives some cause for optimism in what otherwise has been a grim year.

Joe Biden’s election as US President — lawsuits permitting — was greeted by a collective sigh of relief in environmental circles and restores to the White House a recognition that there is an existential problem to be solved. How that will translate into law, though, is subject to many ‘what-ifs’ and maybes.

The first problem facing Biden is that the Democrats do not currently have control of the Senate. If January run-off elections in Georgia go the Democrats’ way, they could draw level in seats with the Republicans, in which case Vice President Kamala Harris would have a casting vote.

Although it may not be required, Biden has had a long Senate career with experience of negotiating measures, and several Republicans have shown themselves to be sympathetic to green measures. According to his plan, he intends to rely — as Obama and Trump frequently themselves did — on executive orders, but these can be legally challenged, and the Supreme Court currently has a strongly conservative line-up.

Notwithstanding the various hurdles he might have to clear, Biden’s willingness to engage with climate issues is a welcome change from his predecessor. Although the USA’s withdrawal from the Paris Agreement became official as recently as November 4, 2020, Biden has committed to signing back up to it as soon as he takes office. He has also lined up a two trillion-dollar package to reduce carbon emissions over his four-year term, which will set the country on its way to carbon-free electricity production by 2035 and net zero emissions by 2050.

China is the one country whose emissions exceed the USA’s, in no small part to its burgeoning economic development and a reliance on coal generators. Premier Xi Jinping addressed the UN (by recorded video) in September and committed China to carbon neutrality by 2060, with carbon emissions peaking before 2030. Jinping also praised the aims of the Paris Agreement and urged all countries to take decisive steps to honor its commitments.

There hadn’t been any sign beforehand that such a positive commitment would be given, which made it doubly welcome. On the other hand, China is still building new coal-fired power stations at an alarming rate, and subsidies supporting solar PV are coming to an end. We will learn more about China’s true direction of travel when its fourteenth five-year plan is published in March.

In his UN address, Jinping also referenced the coronavirus pandemic, urging countries to use scientific and technological innovation to drive a green recovery. Several have already set out their ambitions to do just that, including here in the UK, where Boris Johnson has announced a ten-point plan for a ‘green industrial revolution’. This includes financial support for offshore wind, but disappointingly not for onshore wind or solar. Overall, the package will see an additional £12 billion ($14.6 billion) of government money spent, which, will hopefully in turn generate private investment of more than three times as much.

Enthusiasm has to be tempered somewhat by virtue of the new money being available only over the whole decade up to 2030. By comparison, an expansion to the defense budget involving an extra spend of £4 billion ($4.8 billion) each year over the next four years was announced just a few days later.

A key aspect of Johnson’s 10-point plan for green industry is that it is projected to add 250,000 jobs to the UK economy, mostly in areas that will help to redress the nation’s regional imbalances.

Employment creation and regional regeneration is central to Biden’s plans as well. His plan claims that “If executed strategically, our response to climate change can create more than 10 million well-paying jobs in the United States that will grow a stronger, more inclusive middle class enjoyed by communities across the country, not just in cities along the coasts.”

The emphasis on job creation is astute. There are still plenty of people who do not feel they are immediately affected by climate change, but a lot of them are concerned about the prospects of work, particularly after the pandemic.

Across the channel, the EU has announced its own stimulus package — at €1.8 trillion ($2.19 trillion), its largest ever — to help its members recover from the effects of the pandemic. Of this fund, nearly a third will be dedicated to fighting climate change.

This broad shift in political perspective around the world has been mirrored in how green energy production is perceived by investors. Not long ago, the ability to store coal and oil to cover peaks in demand was touted as an advantage over renewables. However, as multiple countries introduced lockdowns and demand for energy plummeted, capacity was quickly filled. Even once demand picked up again, and in spite of oil and coal prices remaining at their lowest levels for decades, renewable sources offered the most competitively priced electricity as they took up the slack.

An IEA (International Energy Agency) report published in November found that although the pandemic had led overall energy demand to decline by 5%, demand for electricity from renewable sources had increased by 1%. The report also highlighted the attractiveness of renewables to investors, as the global value of shares in solar companies having doubled in value between December 2019 and October 2020.

Although there are numerous holes that can be picked in the various plans, and polluting industries continue to receive more than their fair share of subsidies, the general direction of travel is encouraging. As Dulas’ Managing Director Ruth Chapman puts it, “While those of us in the industry have always believed that renewables are the only viable source of energy for the future, it is gratifying that mainstream political opinion now sees them not only in relation to climate change but as solutions to fundamental economic problems. The post-COVID ‘new normal’ has seen renewables arrive at the front and center of political thinking.”