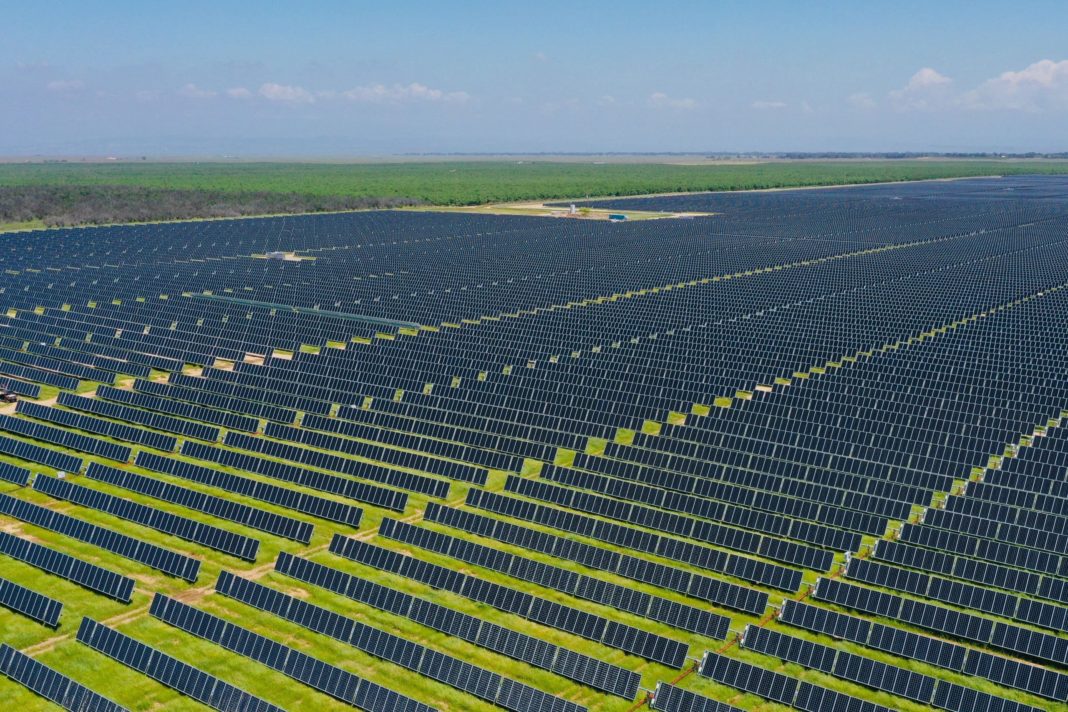 Yesterday, 8minute Solar Energy (8minute) announced that the 67-megawatt (MWdc) Lotus Solar Farm in Madera County, California is now fully operational. The energy produced by the will be delivered to Southern California Edison through a 20-year power purchase agreement (PPA) and will reduce carbon emissions by 48,000 metric tons annually, according to 8minute.

The 375-acre project was sited on low-productivity former grazing land and created 300 jobs in Madera County during construction. 8minute acquired the land, conducted permitting for the farm, obtained the interconnection agreement, secured the PPA and managed construction through to commercial operations.

“We applaud the strong partnership between 8minute and AllianzGI as they have successfully brought this project to commercial operation. Tenaska is excited to utilize our broad industry experience and financial flexibility as a tax equity investor,” said Dave Kirkwood, Senior Vice President of Finance at Tenaska.

8minute and AllianzGI secured additional financing in a $140 million construction debt package, letter of credit and term loan facility from CIT and NORD/LB, with participation from Siemens and Commerzbank.

Signal Energy provided the Engineering, Procurement, and Construction (EPC) services for Lotus, while key suppliers included NEXTracker with its NX Horizon™ smart solar tracker and TMEIC with 14 of their Ninja 4200 central inverters.

Dr. Tom Buttgenbach, Founder and CEO of 8minute, said, “The Lotus Solar Farm is yet another 8minute project that demonstrates how solar is a win-win solution: fighting climate change and air pollution while creating value for investors and landowners alike. We look forward to continuing to power a robust solar industry in California and beyond, working with investment partners like Allianz Global Investors and others across the international investor community to help accelerate the global clean energy transition.”