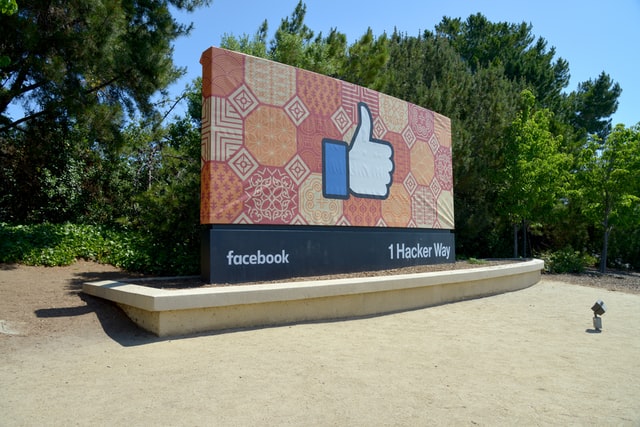 On Thursday, The Tennessee Valley Authority (TVA) confirmed that the new 70-MW solar facility in Madison County, Tennessee, will support Facebook’s operations in the region. TVA is partnering with Silicon Ranch to develop the carbon-free energy.

Silicon Ranch will fund construction of the solar facility and will own and operate the plant. The project will create 350 construction jobs, with additional employment for O&M, including ranchers and farmers for land management.

The facility is expected to come online in fall 2022, with planned interconnection to the TVA grid through the Jackson Energy Authority distribution system, pending environmental reviews.

Facebook will support all its operations with 100% renewable energy, by the end of 2020. The Madison County project is part of TVA’s Green Invest program, which helps customers meet their long-term sustainability goals with new renewable energy projects.

In 2018, Facebook collaborated with TVA to pioneer the Green Invest program. Since January, Green Invest has generated $1.6 billion in economic activity in TVA’s service territory.

TVA is a leader in carbon reduction. This year over 60% of TVA’s electricity is from carbon-free generation. The utility also announced earlier this year an option to purchase 3,000 acres in North Alabama to facilitate development of utility-scale solar.

“TVA is building the energy system of the future, and we are leading the charge by contracting 1,300 megawatts of utility scale solar in the past two years,” said Chris Hansen, TVA vice president, Origination & Renewables. “This public-private partnership demonstrates the strength of TVA’s public power model to deliver clean, renewable energy at a competitive price to stimulate investment and jobs that help communities grow across the seven states we serve.”

“We are thrilled to be partnering with TVA and Silicon Ranch to bring this new solar facility to the grid in support of our operations in the Tennessee Valley,” said Urvi Parekh, head of Renewable Energy at Facebook. “The nearly 450 megawatts of new solar energy we are developing with TVA is an important part of our goal to support our global operations with 100% renewable energy.”