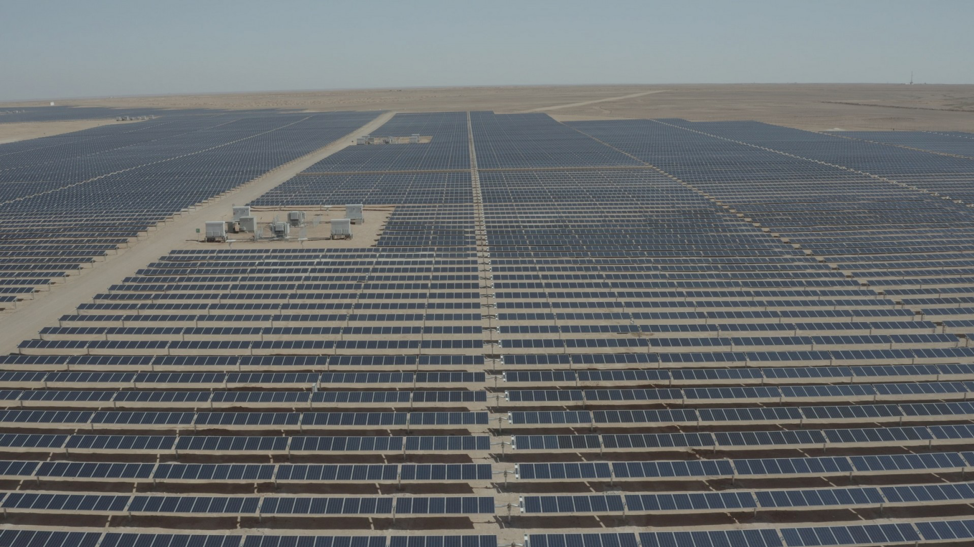 ACWA Power and the National Electric Power Company (NEPCO) in Jordan officially announced that the 50-MW Risha Solar PV Independent Power Plant (IPP) has commenced commercial operations as of 1st of December 2019, after completing all the required commissioning and start-up tests.

The power purchase agreement for Risha PV was initially signed by ACWA Power and NEPCO in 2017, setting the lowest tariff for renewable energy in Jordan at the time at 0.042 JD/kWh (US 5.9 cents per kWh). The plant was developed to help meet the government’s goal of providing 20 percent of its energy with renewables by 2020.

Risha PV IPP was developed in line with the ambitions of the Government of Jordan to attract investment and ensure a 20 percent contribution of renewable energy in the total energy mix of the country by 2020.

This project is estimated to generate around 115 GWh per annum and will pave Jordan’s future path for economic growth. NEPCO is keen to uphold its commitment of deploying renewable energy projects while sustaining the reliability and stability of our electrical system, which is one of the finest in the region.

Through utilizing existing infrastructure, NEPCO was able to reduce the overall costs of the project and increase its efficiency. Moreover, this project will benefit the adjacent local communities, by creating jobs, and contracting services from local companies. This project is one of the many investments made by ACWA Power in the Jordanian energy sector, and we are confident in the success of our partnership with them

Amjad Rawashdeh, Managing Director of NEPCO said that his company has eight plants with a total capacity of more than 1,600 MW in Jordan and that the company sees the region as an area with immense growth opportunities as it seeks to diversify its energy mix and secure a sustainable power supply.

The Risha PV IPP was financed by international and regional financial entities including the European Bank for Reconstruction and Development (EBRD), Deutsche Investitions- Und Entwicklungsgesellschaft Mbh (DEG) and Arab Bank.