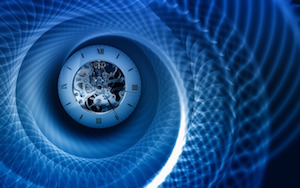 Industries are made up of things that can be categorized and counted. However, there are many things to count and many ways to count things. Further confusing the issue, are announcements of exaggerated performance — these announcements, typically of shipments and installations, obscure the real data and real size of the industry.

During the period in the figure below, Europe dominated the market for solar PV deployment — at, for several years, ~80 percent of demand. BUT — during this period, markets rose and markets fell. Lesson … all markets are vulnerable. 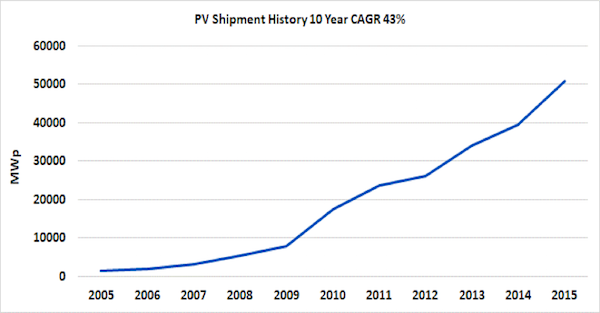 Always look closer. During this same period, when the markets in Europe dominated demand, markets rose and fell — the lesson is that nuance tells the story that aggregation fails to tell. 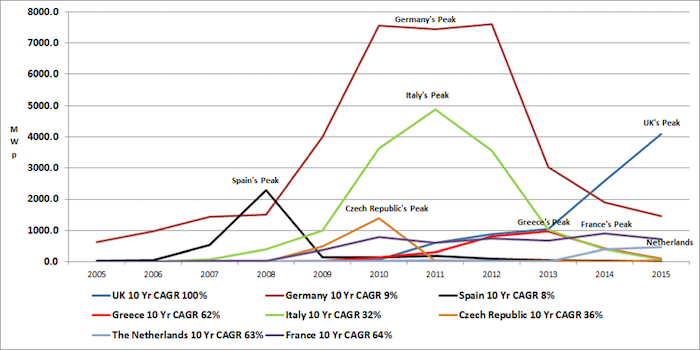 It’s a safe bet that over time nothing changes more rapidly and completely than the makeup of a top 10 list, and this is true for all industries. Today’s captain of industry is tomorrow’s nostalgia. The figures below present the top 10 manufacturers in 1997 and in 2017.

In 1997, there were high hopes for a-Si and it had an 11 percent share of total shipments. The assumption for a-Si was that as capacities increased, the resulting economies of scale would ameliorate the lower efficiency. Ribbon Silicon had a 2 percent share in 1997 and is no longer a factor in 2017 having failed to make its cost argument as well as being unable to compete with lower priced multicrystalline from China.

1997 through 2007: Lower manufacturing costs and slight margin advantage for multi drives demand and multi begins to dominate shipments in 2002. 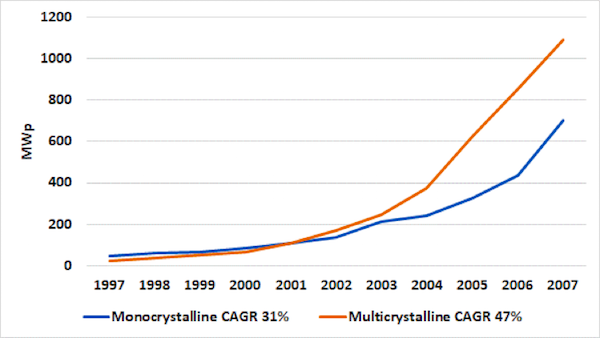 2007 through 2017: Shipments of multi dominate with mono, particularly p-type, gaining share in 2017 under the assumptions of slight price premium for PERC. 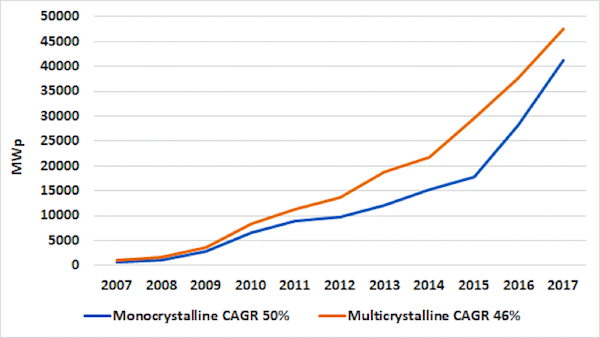 In 1997, the U.S. was the global PV shipment leader followed by Japan and Europe. China’s share was 1 percent

In 2017, China at 57 percent was the PV shipment leader followed by Taiwan and Malaysia. The U.S. had <1 percent share, Japan had a 3 percent share and Europe had a 2 percent share.

The Future in All Its, Honestly, Impossible-to-Imagine Glory

The future does not exist yet and forecasts are highly vulnerable to disruption.

Then again, the PV industry is a disruptive industry and until it matures — not mature yet, just bigger — it will continue to behave erratically. Questions to ask about forecasts: 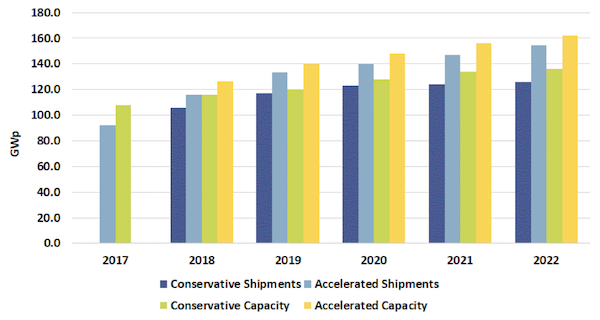