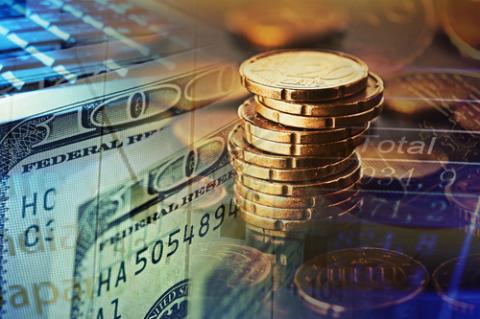 NEW YORK — 1366 Technologies Inc. says it can produce silicon wafers for solar cells for less than competitors, an advantage it hopes to use to expand market share.

The company plans in 2016 to open a larger version of its Bedford, Massachusetts, pilot plant that will use proprietary technology to make wafers that will sell for 10 percent below market rates, according to Frank van Mierlo, 1366’s chief executive officer. The company qualified for a $150 million U.S. Department of Energy loan guarantee in 2011 to help develop its production technology.

“We will always be 10 percent cheaper,” van Mierlo said yesterday in an interview. “We want to take a large market share and get to get to 25 gigawatts, or roughly 25 percent of the market,” by 2020.

1366 uses a technique that produces wafers in a single step, a process that reduces waste, improves efficiency and may cut production costs in half. Other producers grow crystal ingots that are sliced into wafers, a technique that generates more silicon waste.

“This will be an instrumental step in getting solar cheaper than coal,” he said. “The underlying manufacturing processes of our society don’t change rapidly. When they do succeed, they have an impact for many, many years.”

The company is well-funded and has no debt, van Mierlo said.

1366 raised $15 million in October in a financing round led by the Japanese silicon provider Tokuyama Corp. to fund construction of the new factory. It has raised $62 million from venture capital investors such as VantagePoint Capital Partners and Energy Technology Ventures.