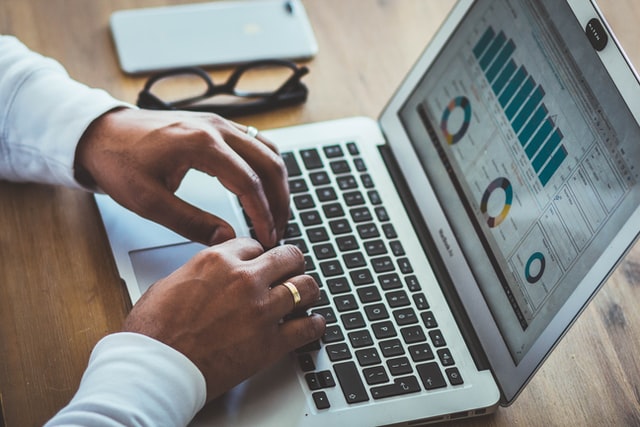 Carbon dioxide emissions from the largest 100 power producers in the U.S. decreased 8% over the course of 2018 largely due to natural gas, wind and solar projects displacing coal-fired generation, sustainability group Ceres said in a report released July 8. Ceres based the company rankings and emissions totals on 2018 generation data.

Ceres also posted aggregated findings regarding overall power sector emissions during 2019. For instance, power plant carbon emissions during 2019 were 11% lower than 1990 levels and about 30% below their peak in 2007. Also, from 2000 through 2019, nitrogen oxide and sulfur dioxide emissions for the sector decreased 83% and 91%.

The continued decrease of emissions before COVID-19 struck in 2020 shows that the decarbonization trend is taking hold, Dan Bakal, Ceres senior director for electric power, said in an interview. Bakal noted that COVID-19 has significantly reduced total emissions levels thus far in 2020.

Ceres is the organizer for the Climate Action 100+ initiative in which more than 450 investors with over $40 trillion in assets are pushing more than 160 companies to disclose their climate risks, curb their emissions and improve related governance practices. Many of the top 100 companies are targeted by that initiative.

Bakal noted that even Vistra Energy Corp., which had the highest total carbon emissions in 2018 of the 100 power providers reviewed, has set ambitious climate targets. Vistra climbed into the top emissions slot in 2018 from sixth place the prior year following its April 2018 merger with Dynegy. The merger resulted in natural gas comprising more than 60% of Vistra’s total generation capacity.

But, in October 2019, the utility announced a target of net-zero by 2050 with the official goal of achieving 80% emissions reductions from 2010 levels by that year.

In an emailed statement, Vistra Chief Sustainability Officer Molly Sorg noted that since 2016, the company has gone from having 70% of its output produced by burning coal to one that contributes less than 20% of its earnings from coal, while also investing heavily in solar and battery storage facilities.

The top five carbon-emitting power producers in 2018 other than Vistra were Duke Energy Corp., Southern Co., American Electric Power Co. Inc. and Berkshire Hathaway Energy. Duke and Southern have set targets of net-zero emissions by 2050, and AEP has a goal of reducing 80% of its emissions by 2050 from 2000 levels.