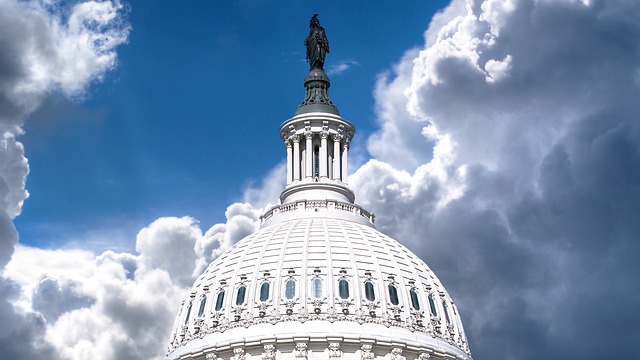 The U.S. Senate approved a $1.2 trillion bipartisan infrastructure bill Tuesday that includes $550 billion in new spending. Every Democrat voted in favor of the bill, along with 19 Republican senators.

The package moves on to the U.S. House where some progressive members have voiced concerns about the bill. In combination with a $3.5 trillion budget reconciliation package – a process that doesn’t require any Republican support – the infrastructure package is viewed by renewable energy and environmental advocates as a “down payment” on President Joe Biden’s climate agenda.

The bill includes $7.5 billion to build the first-ever national network of electric vehicle chargers in the United States. The White House wants to deploy EV chargers along highway corridors and within communities, with a particular focus on “rural, disadvantaged, and hard-to-reach” communities.

Read more: Electric utilities plan DC fast-chargers up and down eastern US highways

The legislation expands the U.S. Dept. of Energy’s existing program for research and development of EV battery recycling and second-life applications by $200 million for each FY 22-26.

“Along with other provisions in the bill designed to help boost domestic manufacturing, such as the 48C manufacturing tax credit and reforms to DOE’s Loan Programs Office, this $6 billion investment could bring us close to the $10 billion we believe is necessary to bring US battery manufacturing up to scale,” Third Way staff wrote in a policy breakdown.

While the bipartisan infrastructure package is the Biden administration’s first step to address climate and clean energy goals, advocates are looking ahead to an upcoming $3.5 trillion budget reconciliation package, which only requires support from Democrats.

Abigail Ross Hopper, president and CEO of the Solar Energy Industries Association, commended steps taken in the bipartisan infrastructure package but said more needs to be done to support the growth of solar:

“To achieve the necessary emissions reductions, solar will have to grow four times faster than we are growing today. That cannot happen without a long-term extension of the investment tax credit, with a direct pay option, or a policy equivalent that would drive more solar installations. We look forward to working with members of Congress and the White House to promote clean energy policies that fully tackle the climate challenge and that bring millions of jobs and hundreds of billions of dollars of investment to all American communities.”